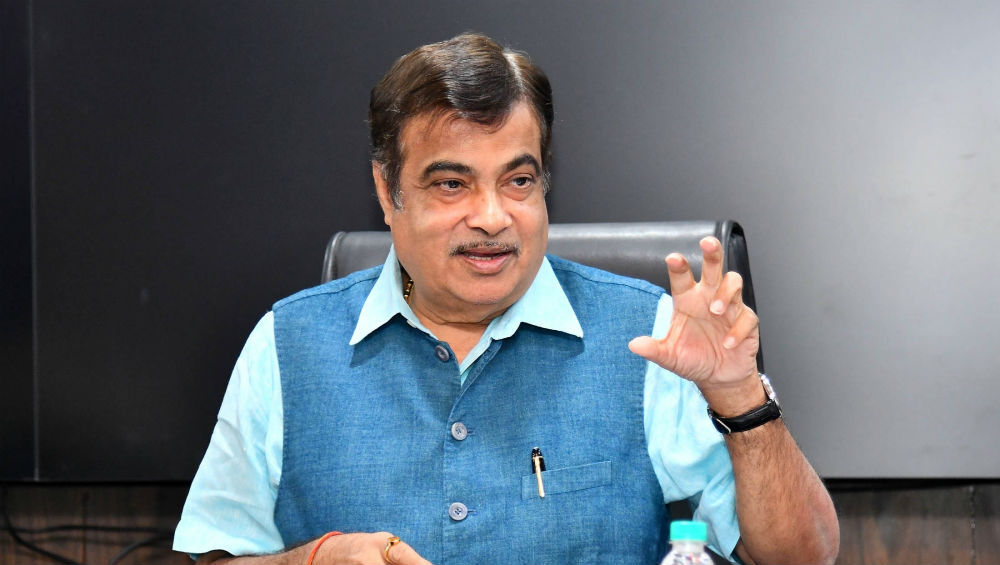 Nagpur, January 11: Every year, around 1.5 lakh people are killed in five lakh accidents that take place across the country, Union Minister Nitin Gadkari said, and expressed remorse that his ministry could not reduce these numbers despite taking several measures. The Union minister for road transport and highways was speaking in Nagpur at a Road Safety Week function, which began across the country on Saturday and will culminate on January 17.

"Five lakh accidents take place in the country every year and around 1.5 lakh people are killed, and between 2.5-3 lakh people are injured. The GDP loss to the country is two per cent. Besides, 62 per cent of those killed in road accidents are in the 18-35 age group," Gadkari said. Amid Challans Under Motor Vehicles (Amendment) Act 2019, Nitin Gadkari Reveals That Even He Was Fined For Speeding At Mumbai's Bandra-Worli Sea Link.

He lamented that his ministry could not reduce the number of accidents despite putting in a lot of effort. The minister praised Tamil Nadu for bringing down the number of road accidents by 29 per cent and fatalities by 30 per cent.

He said awareness and adherence to traffic rules among people, and united efforts by police, RTOs, NGOs among others were key to reducing road accidents.