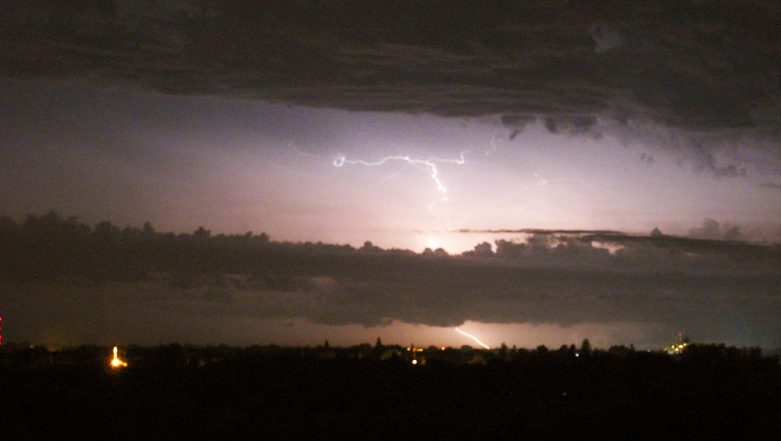 Atlanta, August 25: The third round play at the season finale of the PGA Tour Championship was suspended after six people were injured as lightning struck trees at the event.

A statement from the PGA Tour said four fans were injured after lightning twice hit trees near the 16th tee at the East Lake Golf Club here and the medical support at the venue treated four spectators while the two other injured fans received treatment before being hospitalised on Saturday. Umbrella Saves South Carolina Man From Deadly Bolt Of Lightning, Terrifying Video Goes Viral.

"Our latest report is that their injuries do not appear to be life-threatening. The safety of our fans, players and partners is of the utmost importance," the PGA Tour said in a statement. The third round play will resume on Sunday.