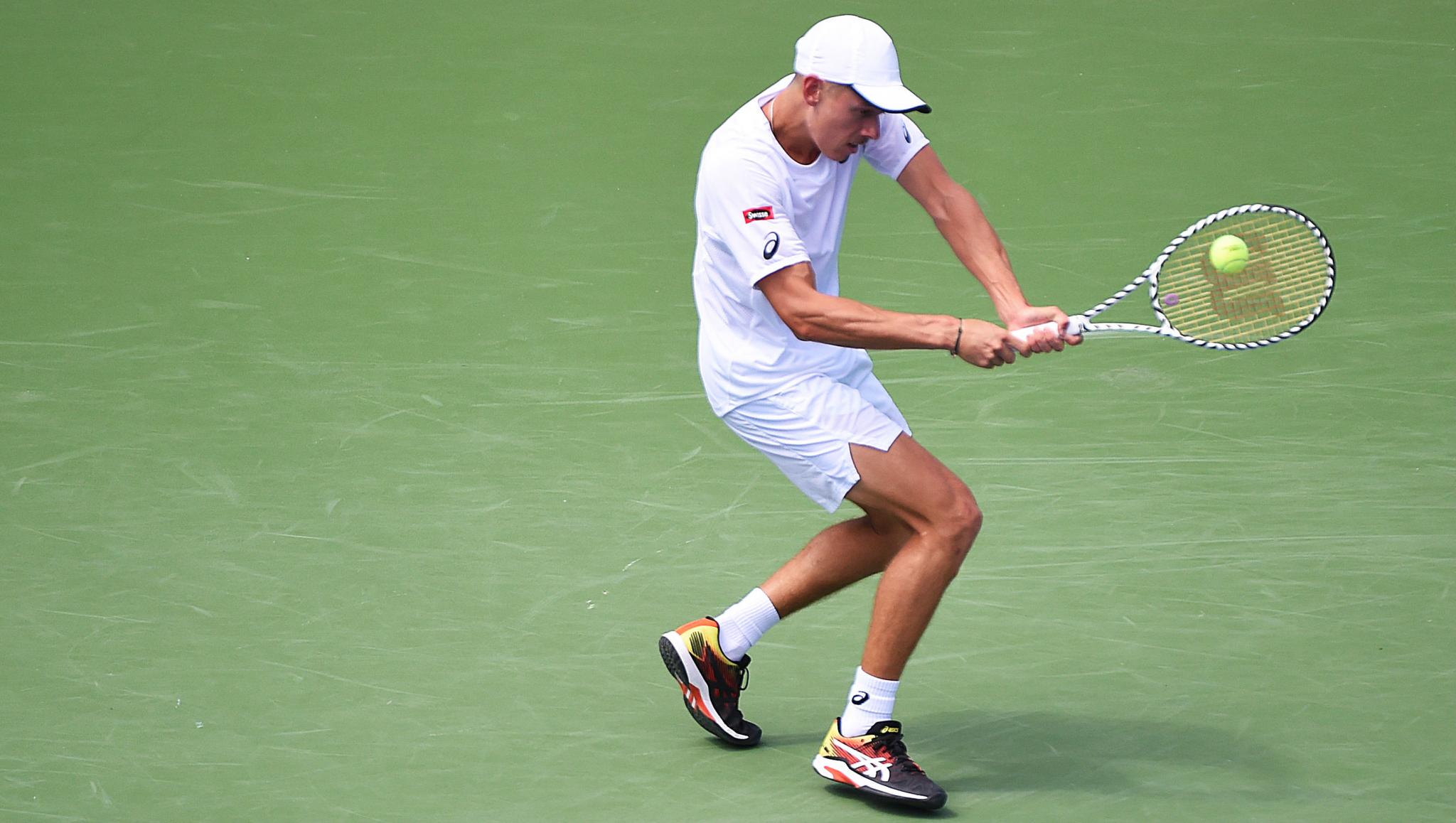 Sydney, January 9: Alex de Minaur and Nick Kyrgios combined to defeat Jamie Murray and Joe Salisbury 3-6, 6-3, 18-16 on Thursday, giving Australia a 2-1 victory against the UK and sending their country to the semi-finals of the inaugural ATP Cup. Daniel Evans beat De Minaur in the No. 1 singles match after three hours and 24 minutes, winning a final set tie-break to level the tie and force a deciding doubles match.

Australian captain Lleyton Hewitt made a bold decision to change his doubles line-up, replacing John Peers and Chris Guccione, who won all three of their Group F matches, with De Minaur and Kyrgios. And the decision paid dividends for the Australians. ATP Cup 2020: Australia, Led by Alex De Minaur, First to Qualify for Quarterfinals.

"I'm going to do anything for the team. I knew that if I was going to step out on the doubles court, then I was going to make sure that I was going to be fired up, ready to go, and full of energy," De Minaur was quoted as saying by the ATP Tour website.

"It's just amazing to see what Nick brings day after day. He's come back from an epic win against Stefanos (on Tuesday), and today he just played clinical in the singles and doubles," he added. Australia will now play Belgium or Spain on Saturday evening.