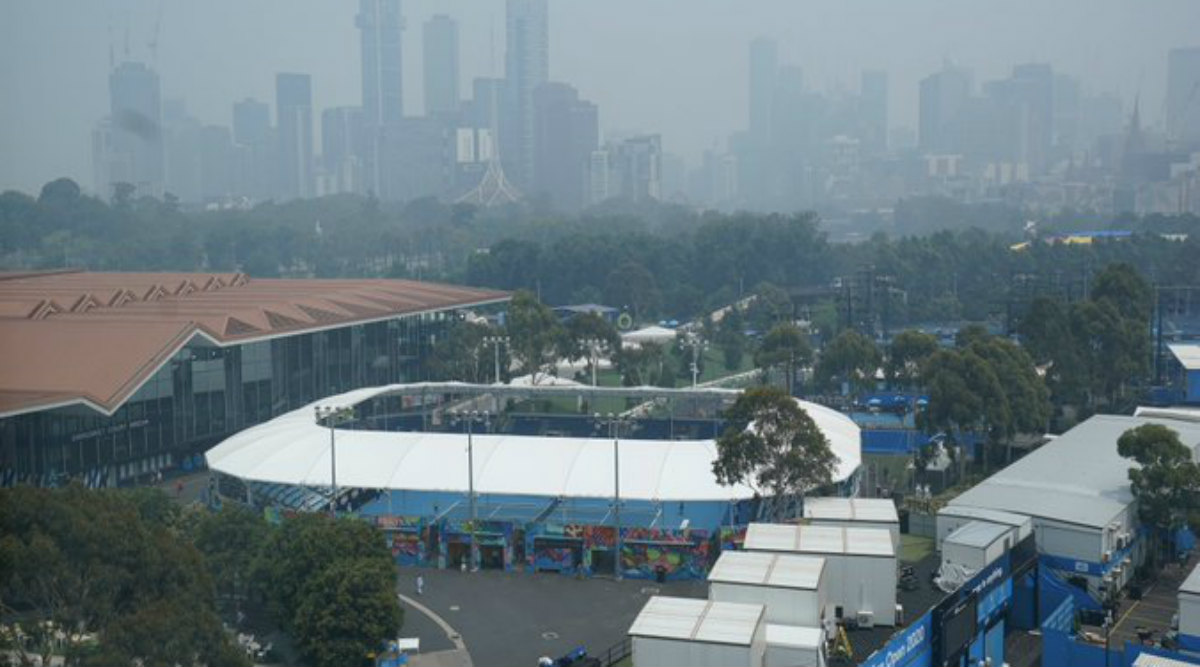 Melbourne, January 20: Play was suspended just hours after the start of the Australian Open on Monday as heavy rain fell on Melbourne Park, causing further disruption after a build-up hit by smoke from bushfires.

Umbrellas went up and fans were sent scurrying for cover as the heavens opened at about 3:00 pm (0400 GMT), making play impossible on most of the courts.