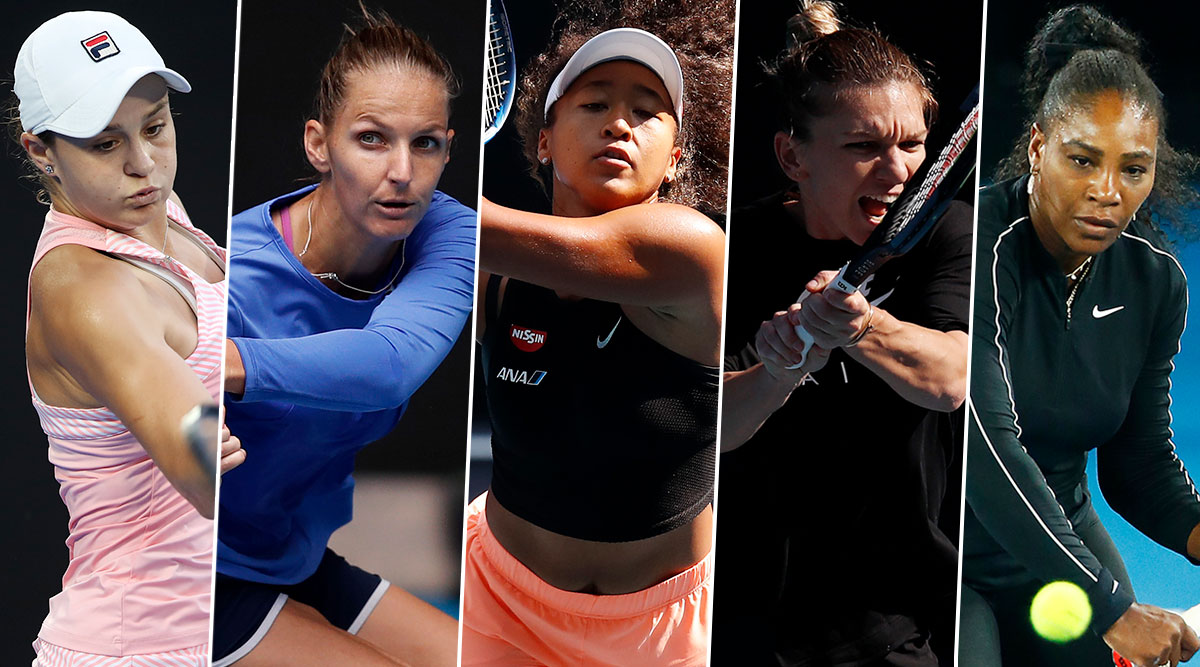 Australian Open 2020 will begin from January 20. Apart from the Men's Singles, the Women's Singles is another category which will see fierce competition for the trophy. Ashleigh Barty, Karolina Pliskova, Naomi Osaka, Simona Halep and Serena Williams are among the top contenders. Australian Open 2020 Men's Singles: Djokovic, Nadal, Federer, Daniil Medvedev & Dominic Thiem, 5 Players to Watch Out For in Tennis' First Grand Slam of The Year.

Below Are Top Contenders For Women's Singles 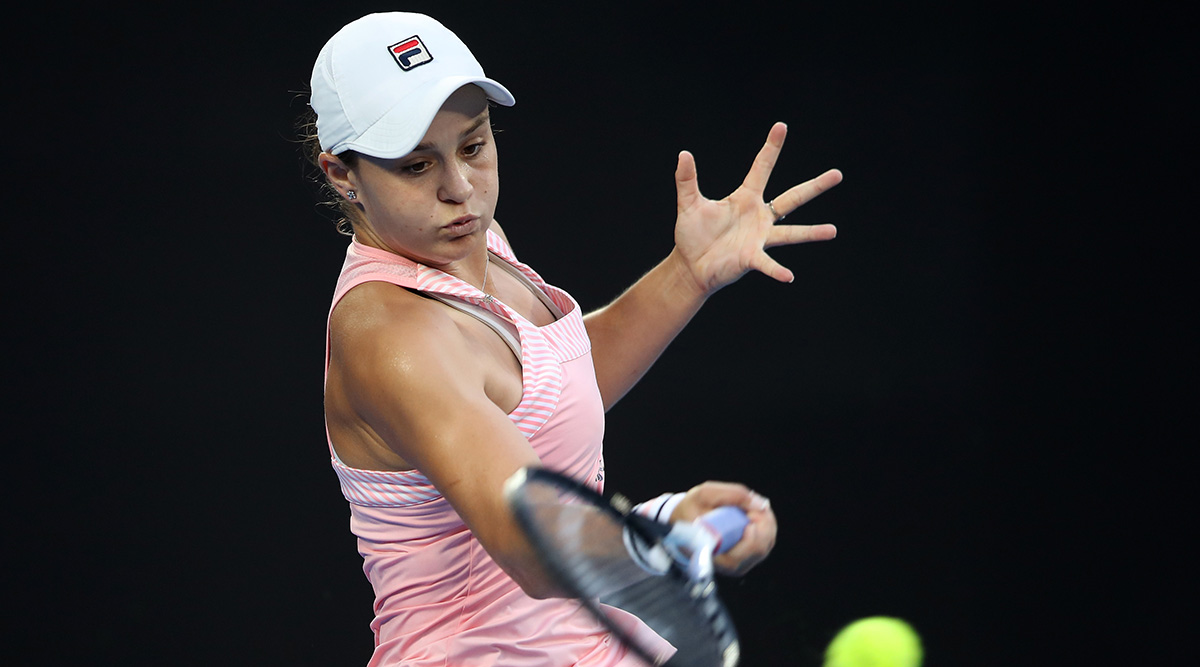 Australia's Ashleigh Barty remains top of the rankings but second placed Karolina Pliskova of the Czech Republic has narrowed the gap heading into the Australian Open. Barty is looking to become the first Australian to win the Grand Slam since Christine O'Neil in 1976. 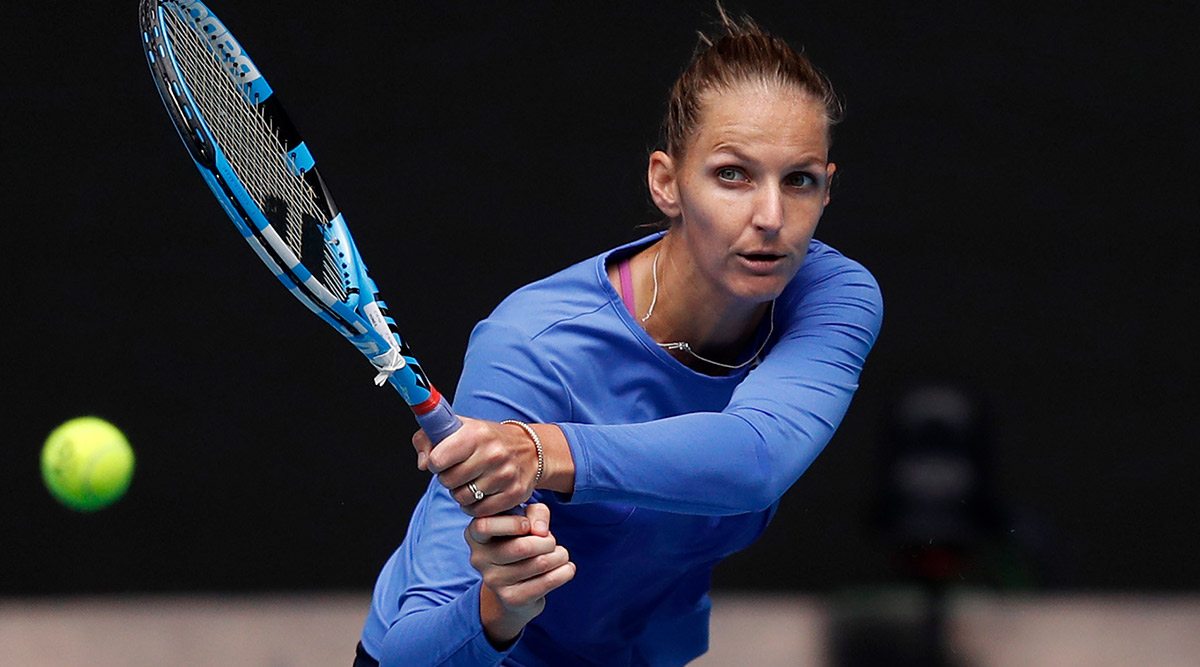 Karolina Pliskova is seeded no 2 and can pose a challenge to any woman at the Australian Open 2020. She had consistently performed well but looking for a Grand Slam victory to back up her name among the top players. 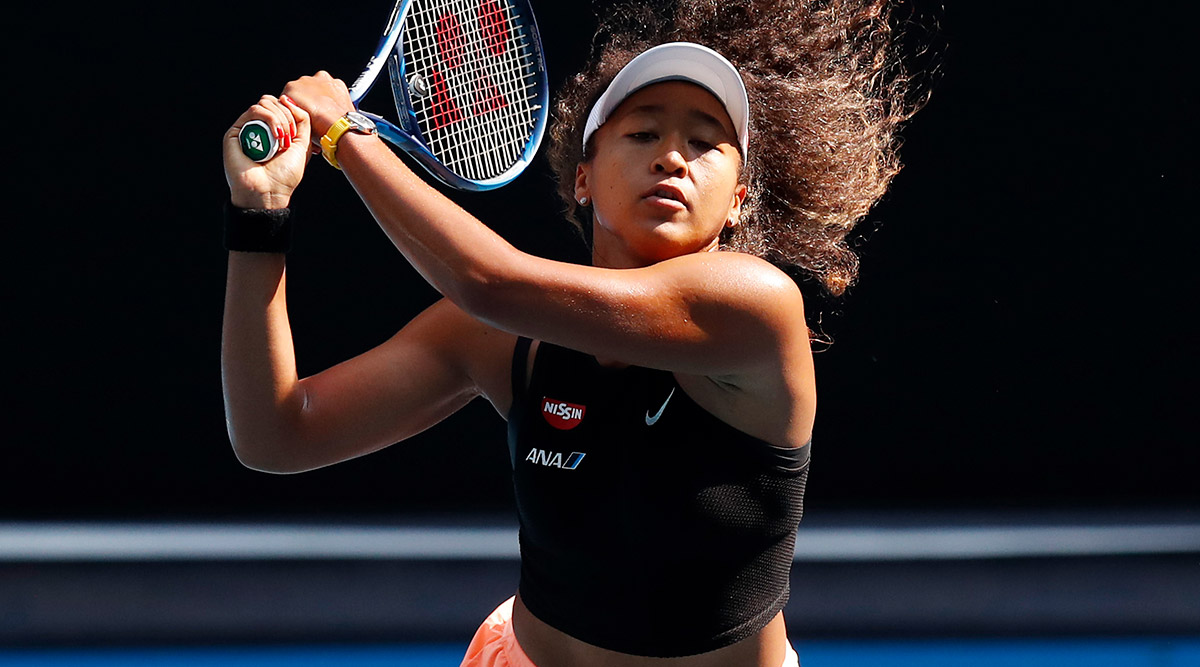 Japan's Naomi Osaka is the defending champion and moved up one place to third while Romania's Simona Halep came down to fourth. Swiss Belinda Bencic moved up to seventh at the expense of Czech Petra Kvitova. 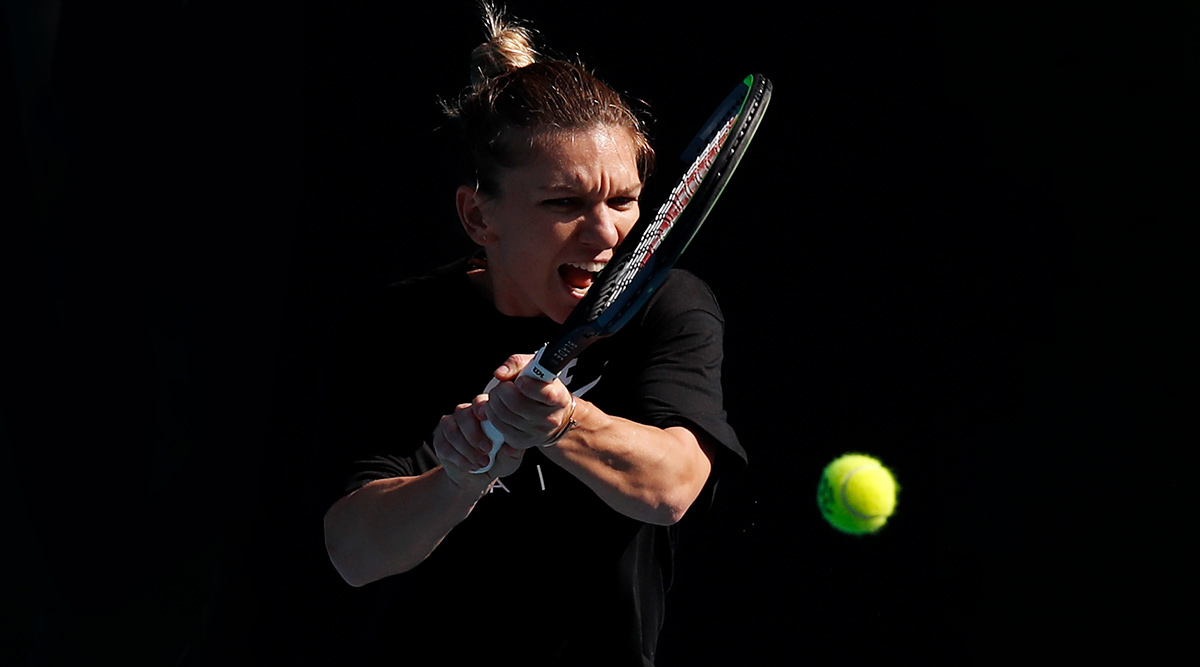 Simona Halep has performed consistently well and won the 2019 Wimbledon title. Halep can perform on the hard courts as well and pose serious challenge to the likes of Naomi Osaka, Ashleigh Barty and Serena Williams. 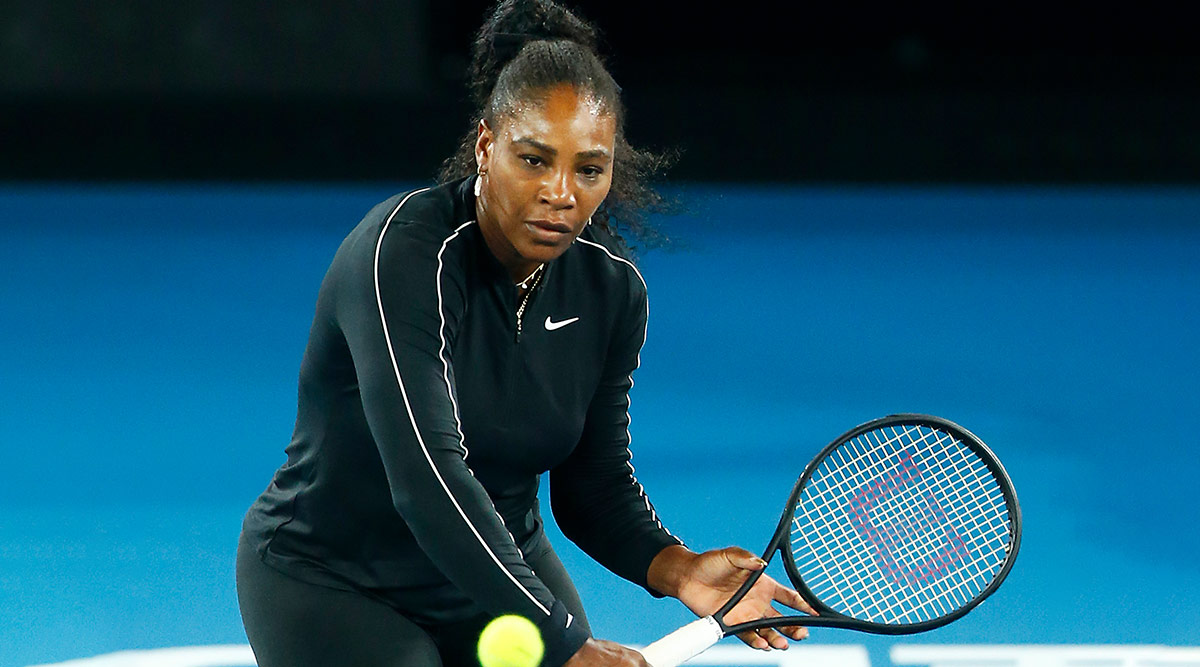 American tennis great Serena Williams moved into the ninth position in the new rankings recently released by the Women's Tennis Association (WTA). The 38-year-old won the ASB Classic in Auckland, New Zealand on Sunday, her first title since winning the Australian Open in 2017 and since she became a mother. Williams in the process became the first player in the Open era to win titles across four decades.