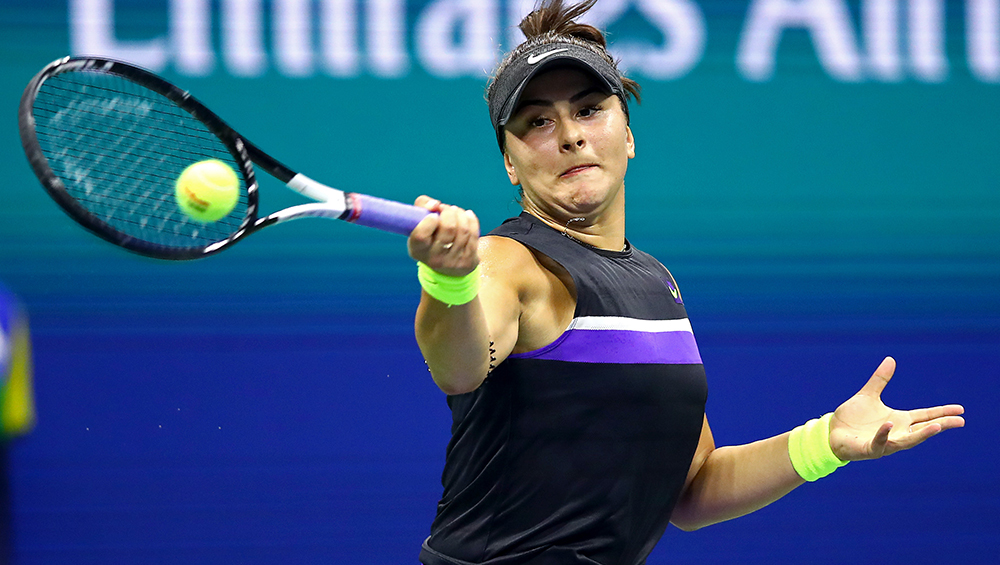 Washington, December 10: US Open champion Bianca Andreescu has become the first tennis player to win Canada's athlete of the year award. The title is awarded each year to Canada's top athlete, and Andreescu, 19, put together a strong case throughout her 2019 season, during which she won her first WTA title at the BNP Paribas Open -- a Premier Mandatory tournament -- and her second at the Rogers Cup in Toronto, a Premier 5 event that Andreescu grew up attending. Bianca Andreescu Gets Grand Welcome in Her Hometown Mississauga After Clinching US Open 2019 Title.

The youngster later became the first from her country to win a Grand Slam singles title in the US Open, where she upset 23-time Grand Slam champion Serena Williams in the final, reports Xinhua news agency. On September 8, the teenager defeated former world No.1 Williams 6-3, 7-5 in the summit clash at the Arthur Ashe Stadium.