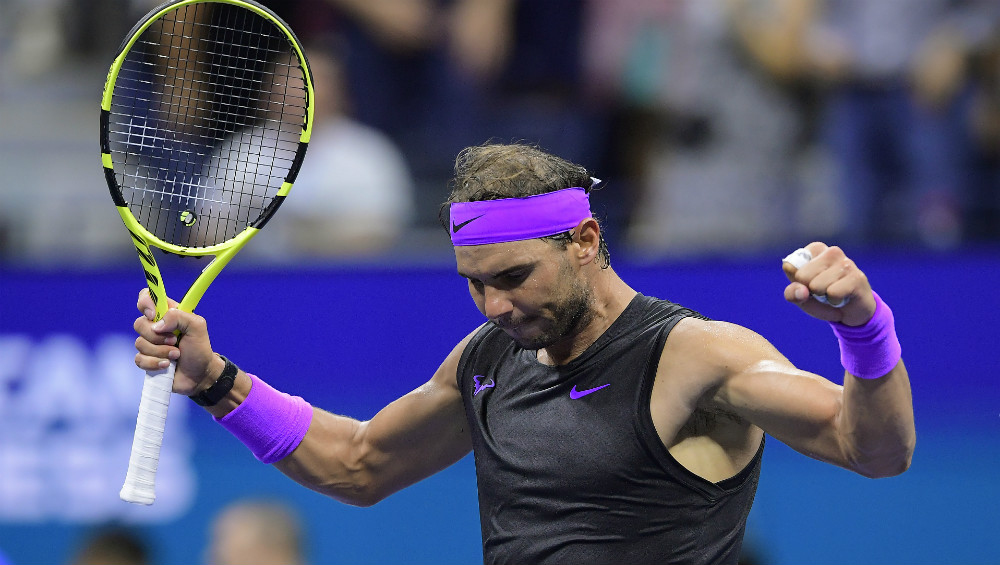 Madrid, October 25: Toni Nadal, the uncle and former coach of Rafael Nadal, on Friday told Efe that the Spanish tennis star has been training well, something that should help him finish the season strong. "Rafael could win the Nitto ATP Finals in London," he told Efe news. "It is going to be very difficult because there are Medvedev, Djokovic and Federer". Toni Nadal, who was taking part in the Motivation and Entrepreneurship Forum, said that the player approaches the final stretch of the season "in very good condition." Rafael Nadal to Lead Spain’s Davis Cup Team in Madrid.

"I trained him for a day to replace Moya and I thought he was playing very well," he added. The 50th edition of the ATP Finals, formerly known as Tennis Masters Cup, will take place in December at London's O2 Arena. The ATP Finals title has so far eluded Nadal, a 12-time French Open champion. Roger Federer Was NOT Invited to Rafael Nadal and Xisca Perello’s Wedding, Swiss Tennis Legend Reveals He Had No Idea of the Marriage Ceremony!

Asked about the Davis Cup, Toni Nadal expressed his gratitude to Barcelona defender Gerard Piqué, whose company Kosmos is an organizer, for the new format. The previous format was "inviable", Toni Nadal said, lamenting that the International Tennis Federation "never made a change to make it easier for the best players to participate." The schedule and the change of surfaces were the main issues. "You play in Miami one week, then you move to Australia and then return to Monte Carlo, there are three different surfaces in two weeks," he added.