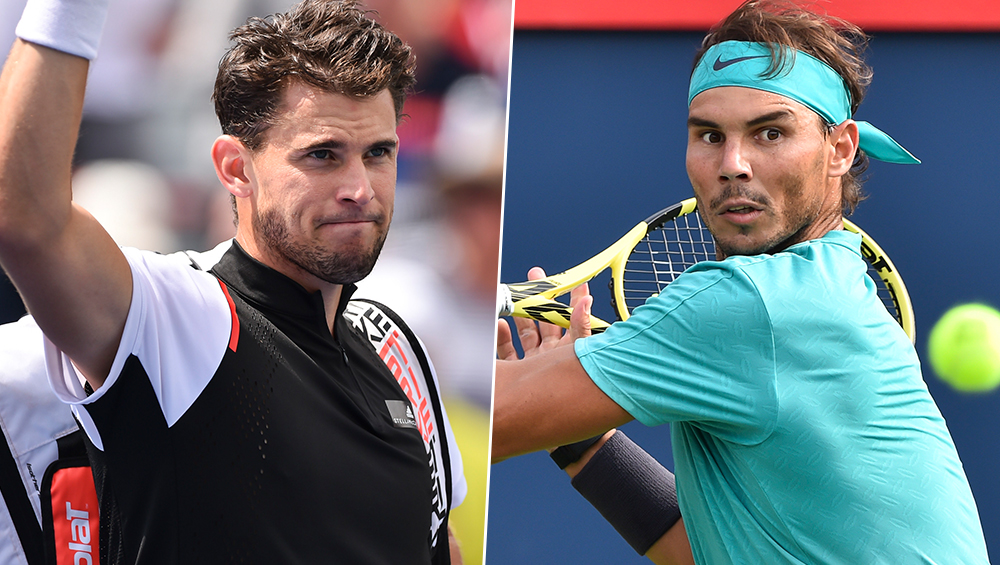 Nadal was looking to equal Roger Federer’s record of 20 grand slam singles titles, but the Spaniard will have to wait following his Australian Open 2020 exit. The Quarterfinal between Nadal and Thiem lasted four hours and 10 minutes with the latter emerging as victorious.

Following the victory, Thiem said his focus was to stay alive in the contest with Nadal. “I just wanted to stay in the match. It was a special situation for me, serving for the match against Rafa. It’s such a mentally tough situation – I couldn’t handle it! But I turned it around in the tie-breaker.

It’s a little bit ‘demons in the head’, as Roger has said. I was just rushing too much … changing my tactics. You have to deal with these situations almost every single game,” he said.

“I think all the match was on a very good level, I think we were both on great form. We already had this epic match in New York two years ago. Today I was really feeling I was lucky in the right situations. The net cord was really on my side. He’s one of the biggest legends this sport’s ever had so you need some luck to beat him. I’m full of adrenaline, full of happy moments,” Thiem added. Australian Open 2020: Alexander Zverev Beats Stan Wawrinka to Reach Semi-Finals.

In the first men’s singles semi-final at Australian Open 2020, Federer will take on Novak Djokovic on January 30 while second semi-final between Thiem and Zverev will be held on January 31.