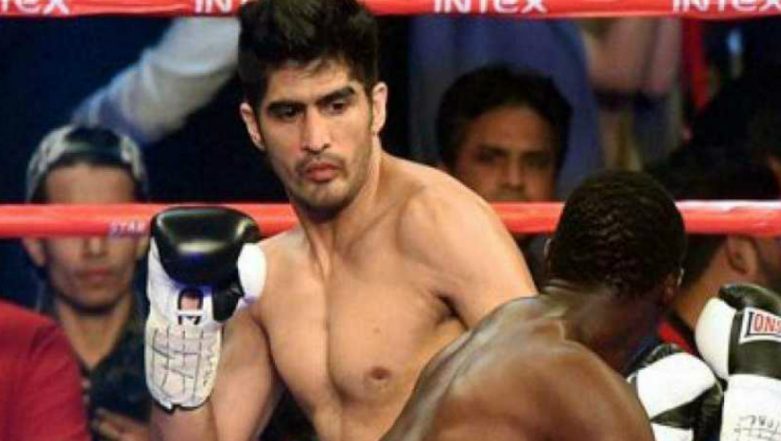 has become a father for the second time. In 2013, his son Abir was born.  He was married to Archana in 2011. The ace Indian boxer contested 2019 Lok Sabha elections from South Delhi Lok Sabha constituency against Raghav Chadha of the Aam Aadmi Party (AAP) and Ramesh Bidhuri of the Bharatiya Janata Party (BJP). The constituency went to polls on May 12 in the sixth Phase of Lok Sabha Elections. Boxer Vijender Singh to Join Congress.