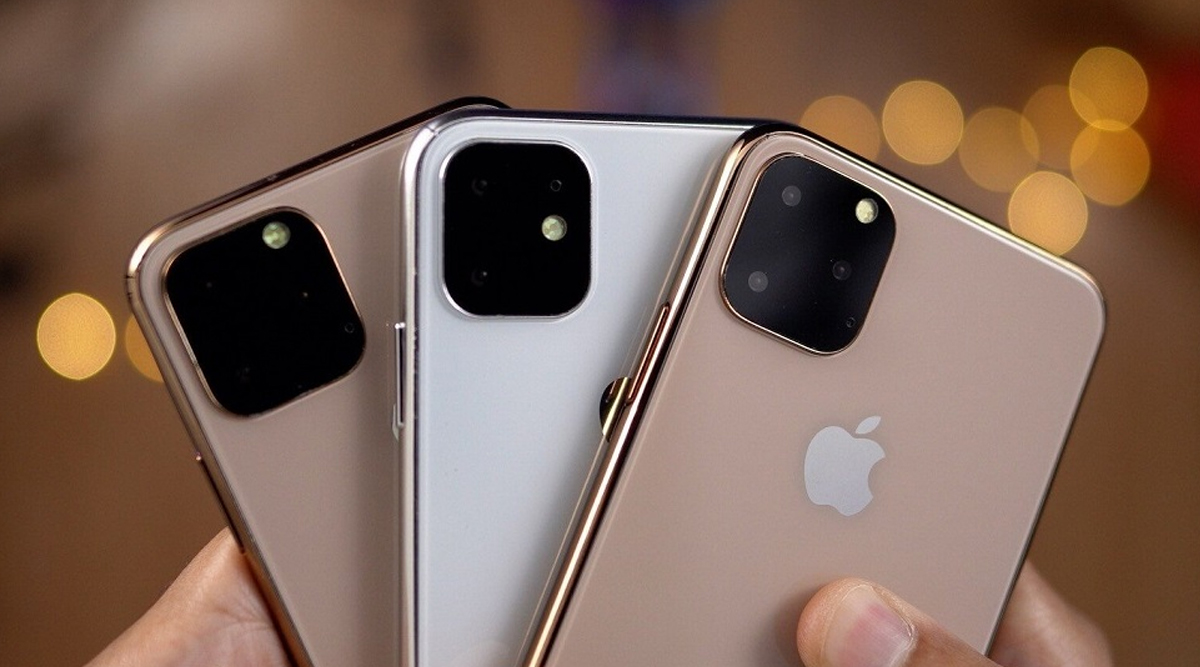 San Francisco, Dec 7: Noted analyst Ming-Chi Kuo has revealed that Apple is planning to launch a "completely wireless" iPhone in 2021, suggesting that the iPhone maker is not switching to USB-C, but rather dropping the port entirely. Furthermore, the note also mentions the five new phones that Apple will release in the year 2020. Apple MacBook Pro 16-inch Laptop Popping Sound Issue To Be Fixed Soon; Says Apple.

One 6.7-inch high-end iPhone, two 6.1-inch iPhones and one entry-level 5.4-inch iPhone, each of which would also have support for Sub-6GHz and/or mmWave 5G. Apple iPhones in 2021 Might Go Completely Wireless; Hints Analyst Ming-Chi Kuo.

Kuo also expects a new iPhone SE to be coming sometime in the first half of 2020. It is expected to have a 4.7-inch display and mimic the size and design of the iPhone 8 with updated internals, and an updated single camera.

Recently, the J.P. Morgan report claimed that in 2021, Apple could change how it releases iPhones. The iPhone maker could decide to release phones twice a year, instead of the single release in the fall.