Google will put all rumours to rest by officially announcing prices and other details of its highly-anticipated Pixel 6 series on October 19, 2021. The lineup will include two phones - Pixel 6 and Pixel 6 Pro. 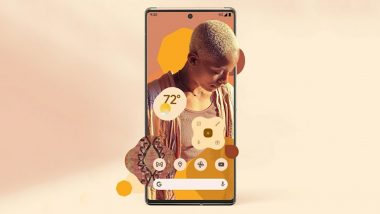 Google is all set to launch the Pixel 6 series on October 19, 2021. This announcement comes from the American tech giant via its official Twitter account. The California-based brand will finally put all rumours to rest as it will officially announce prices and other details of its highly-anticipated Pixel 6 series. The upcoming Pixel 6 lineup will include two phones - Pixel 6 and Pixel 6 Pro. Google Pixel 6, Pixel 6 Pro New Renders & Specifications Leaked Online

It's worth noting that the company has already teased a few specifications of the flagship smartphone. A recently leaked report suggested that the Pixel 6 would be priced in Europe for EUR 649 (about Rs 56,220). The Pixel 6 Pro will be priced from EUR 899 (approximately Rs 77,874). 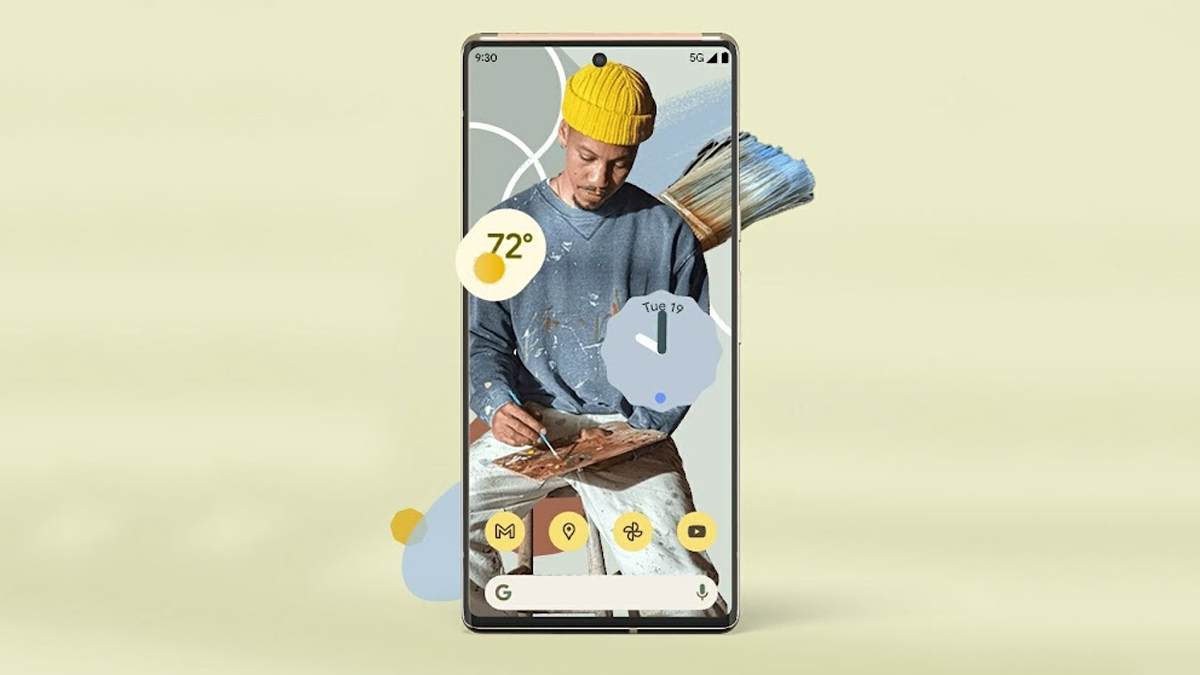 The Pixel 6 is expected to come in three shades - Carbon, Fog and light Orange, whereas the Pixel 6 Pro could be offered in Silver, Gold, and Carbon.

As for specs, the Pixel 6 will boast a 6.4-inch FHD+ AMOLED display with a 90Hz of refresh rate. The Pixel 6 Pro, on the other hand, is likely to get a slightly bigger 6.7-inch QHD+ AMOLED curved display with a 120Hz refresh rate. Both the handsets will sport a hole-punch cutout housing the selfie camera. Under the hood, Google's flagship phones will get an in-house developed Tensor chip. 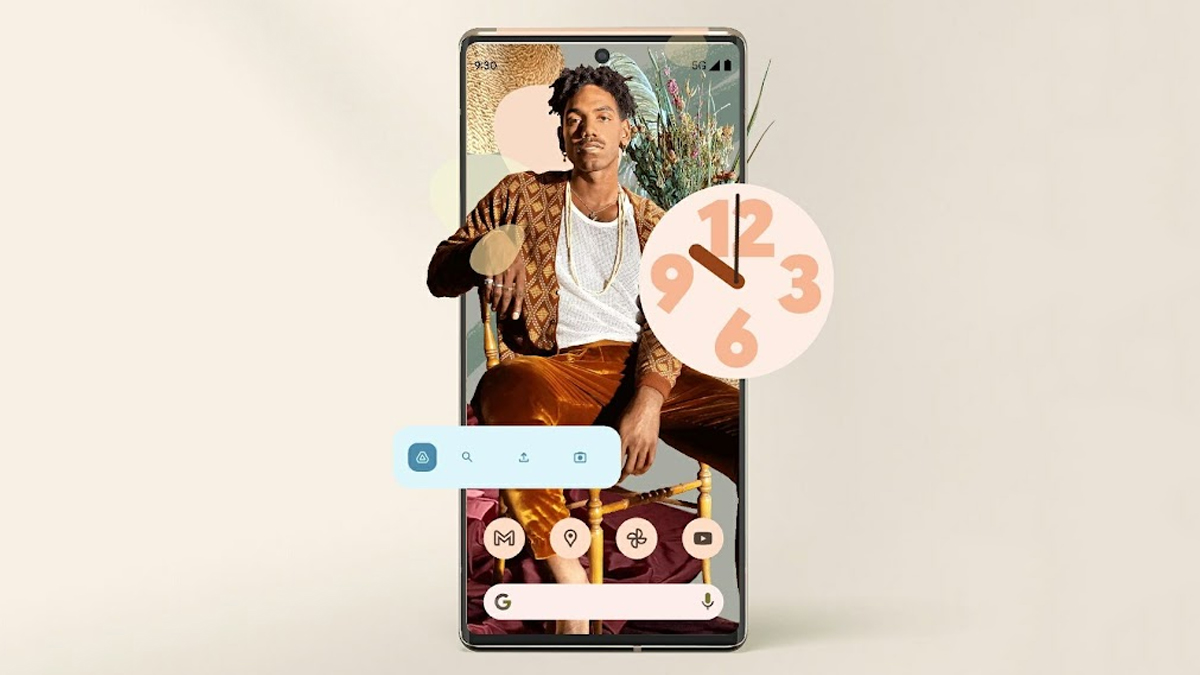 For photography, the Pixel 6 is likely to sport a dual-rear camera module, whereas the Pro variant is said to get a triple camera setup. However, exact camera details are still under wraps. Both the handsets will run on Android 12 out-of-the-box.

(The above story first appeared on LatestLY on Oct 05, 2021 11:48 PM IST. For more news and updates on politics, world, sports, entertainment and lifestyle, log on to our website latestly.com).