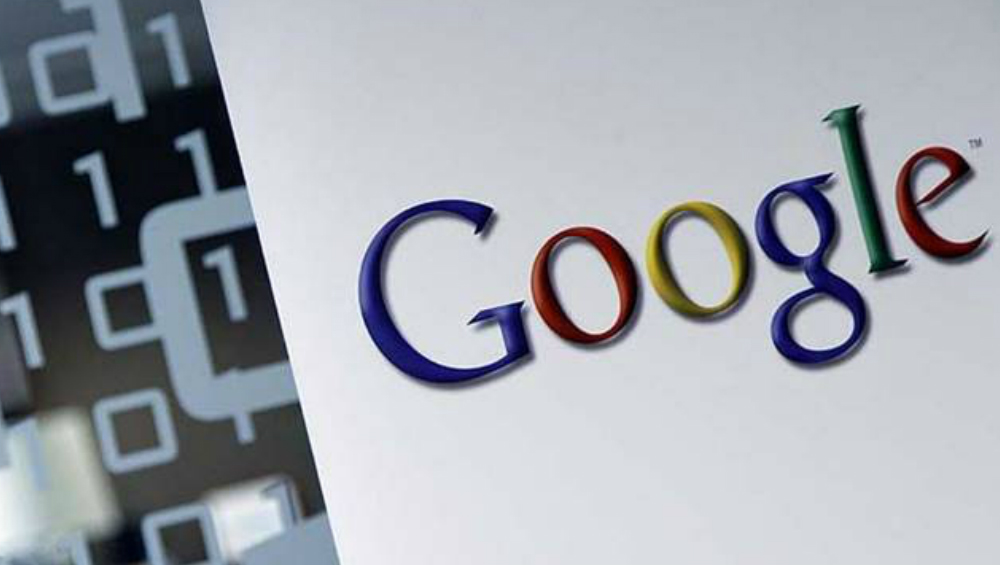 San Francisco, Sep 30: Google is under an anti-trust probe over a new Internet Protocol that could give the tech giant an unfair competitive advantage, the media reported. The US House Judiciary Committee is investigating Google's plans to implement DNS-over-HTTPS in Chrome, a new standard that aims to improve internet privacy and security by encryption, reports the Wall Street Journal. Google plans to begin testing the new protocol -- that aims to stop hackers' ability to target websites -- with users of its Chrome browser next month. Google Pixel 4 XL, Pixel 4 Might Come With Motion Sense Mode To Support 9 Apps Including Amazon Music, Pandora, Spotify & YouTube.

The House has sent a letter to Google, asking if it would use data handled via new Internet protocol for commercial purposes.

"House investigators are worried this would give the Internet giant an unfair advantage by denying access to users' data," the report added.

"Google has no plans to centralize or change people's DNS providers to Google by default. Any claim that we are trying to become the centralized encrypted DNS provider is inaccurate," a company spokesperson was quoted as saying.

Last month, Attorneys General for 50 US states announced a probe into Google's anti-trust practices, focusing on whether the tech giant is overly dominant in the online advertising market and in internet searches.

"This is a company that dominates all aspects of advertising on the internet, as they dominate the buyer, seller and auction side," Texas Attorney General Ken Paxton was quoted as saying.

The European Union's anti-trust regulators in March fined Google 1.49 billion euros ($1.7 billion) for abusing its dominance in the online search market by blocking rivals. Google has abused its market dominance by imposing a number of restrictive clauses in contracts with third-party websites which prevented Google's rivals from placing their search adverts on these websites, the European Commission (EC) said in a statement.

The US Department of Justice in June said it was preparing to open a case against Google for potential anti-trust violations, thus, putting scrutiny on the tech giant amid a growing chorus of criticism about the power of Big Tech.