Huawei P40 Pro Smartphone Likely To Be Equipped With Sony's 52MP Camera; To Be Launched By March 2020 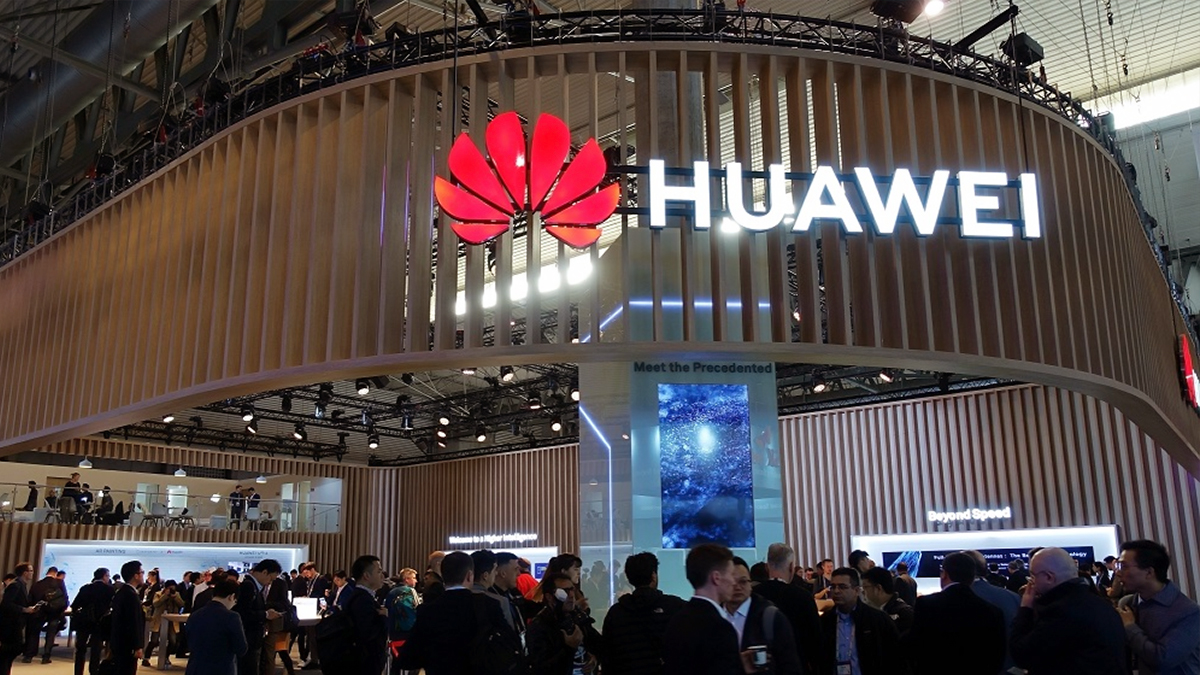 Beijing, Jan 19: Chinese smartphone manufacturer Huawei's upcoming smartphone P40 Pro is expected to launch in March 2020 and now a new report claims that the device may be equipped with a 52MP main camera design by Sony. An alleged leaked image for a protective case shared recently by prominent leaker OnLeaks claims that the P40 Pro may arrive with five rear cameras.

This sensor will feature "16-in-1" technology and it is rumoured that the company will put the "Quad Quad Bayer" sensor which will perform 4-in-1 conversions to reach the 16-in-1 stage. This will only be used for videos and photos shot under very dark conditions, news portal GSMArena reported recently.

The five snappers on its back would feature a main wide-angle lens, a cine lens, a ToF (Time of Flight) sensor, a periscope lens with support for a 10x optical zoom, and either a telephoto lens with up to 9x optical zoom or an ultrawide lens, GizmoChina reported.

The P40 Pro is rumoured to arrive with a screen measuring 6.5-inch to 6.7-inch and will sport rectangular camera modules at the back panel. Richard Yu, the head of Huawei's consumer business recently revealed that the P40 series smartphones would run its own HarmonyOS operating system instead of Google's Android. Huawei Likely To Unveil Mate Xs; Will Be Cheaper Than The Mate X: Report.

He also confirmed that the HarmonyOS is ready for smartphones but the company is waiting to see if the situation with the US changes. In addition, Yu also revealed that Huawei has been considering selling its Kirin processors to other companies in industries such as the Internet of Things (IoT) and robotics. The company recently launched its latest Kirin 990 (5G) flagship chipset with an integrated 5G modem at the IFA 2019.