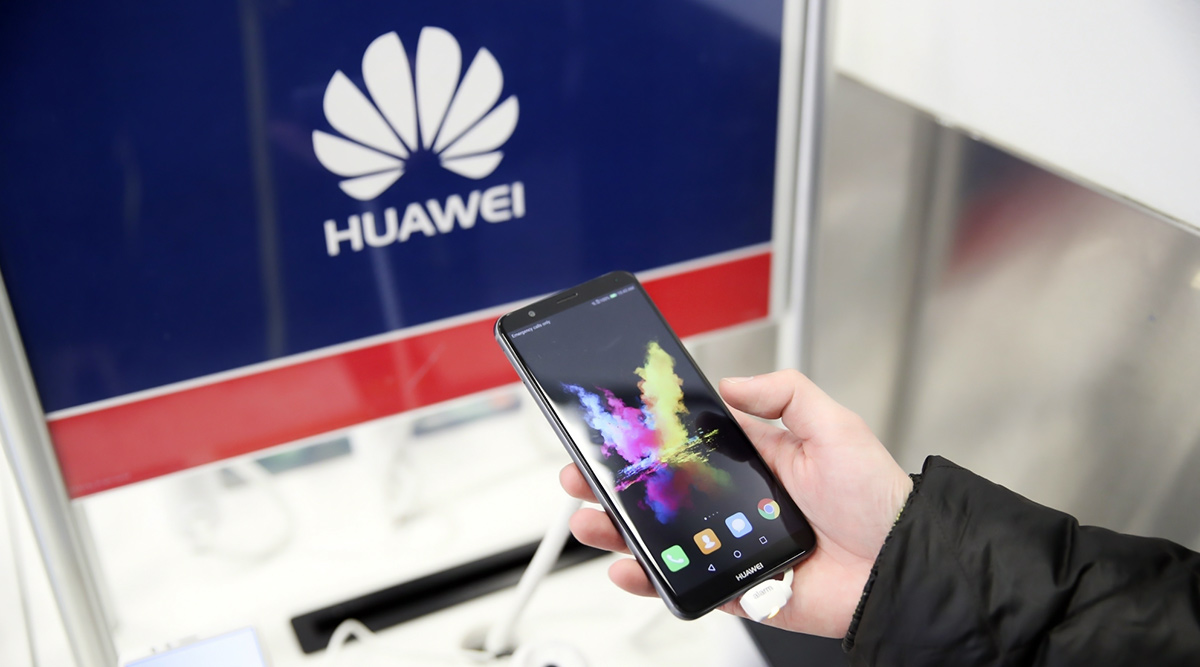 Beijing, Dec 27: Chinese smartphone manufacturer Huawei's upcoming smartphones P40, P40 Pro are expected to launch in March 2020 and now a recent leak has hinted that the P40 Pro may arrive with five cameras at the rear panel. The five snappers on its back would feature - a 64MP Sony IMX686 main sensor joined by a 20MP ultrawide, a 12MP periscope telephoto (10x optical zoom), a macro camera, and a 3D ToF unit, news portal GSMArena reported on Thursday. The P40 Pro is rumoured to arrive with a screen measuring 6.5-inch to 6.7-inch and will sport rectangular camera modules at the back panel. Huawei Mate X2 With Kirin 1000 SoC Likely To Unveil At IFA 2020: Report

Richard Yu, the head of Huawei's consumer business recently revealed P40 series smartphones to run its own HarmonyOS operating system instead of Google's Android. He also confirmed that the HarmonyOS is now ready for smartphones but the company is waiting to see if the situation with the US changes. In addition, Yu also revealed that Huawei has been considering selling its Kirin processors to other companies in industries such as the Internet of Things (IoT) and robotics. Huawei Reportedly Patents New Smartphone With Triple Flip Camera Design

The company recently launched its latest Kirin 990 (5G) flagship chipset with an integrated 5G modem at the IFA 2019. Kirin 990 (5G) is the first full-frequency 5G SoC to support both non-standalone (NSA) and standalone (SA) architectures as well as TDD/FDD full frequency bands, enabling it to accommodate hardware requirements under diverse networks and networking modes.