Memorial Day is observed on the last Monday of May and this holiday falls on May 31, 2021. As such, Samsung, the South Korean smartphone maker has organised its sale in the US offering its products at massive discounts. 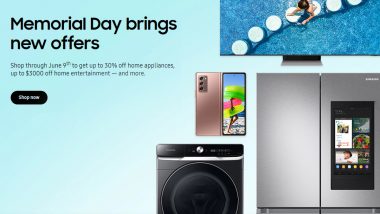 Memorial Day is a federal holiday in the United States to honour and mourn military personnel who sacrificed their lives while serving in the US armed forces. Memorial Day is observed on the last Monday of May and this holiday falls on May 31, 2021. As such, Samsung, the South Korean tech major has organised its sale in the US offering its products at massive discounts. To save your precious time, we hereby list down the top deals from this sale.

Galaxy Z Fold 2 has been listed on the Samsung US website at $999. The phone originally costs Rs $1,799. Buyers can also choose for trade-in option and get an instant credit of $600. Customers can also save up to an extra $75 with Samsung Discount Program. The handset sports a 7.6-inch screen when unfolded and a 6.2-inch display while folded. The handset comes powered by Snapdragon 865+ chipset coupled with 12GB RAM. It features a 4,500mAh battery and a 12MP triple rear camera setup. 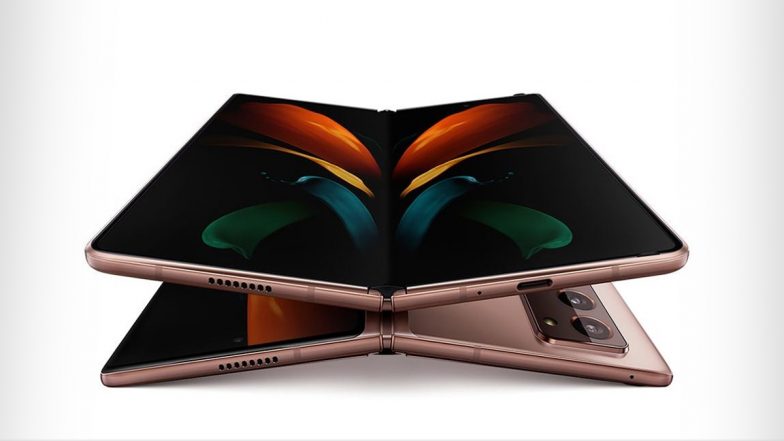 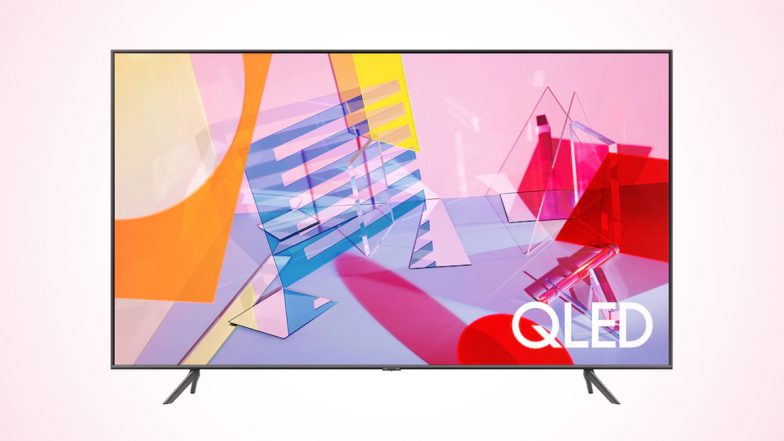 Customers purchasing the Galaxy Z Fold 2 will also get the Galaxy Watch 3 or Galaxy Buds Pro for $99 via trade-in deals. The Galaxy Watch 3 gets a 1.4-inch Super AMOLED capacitive touchscreen and comes loaded with features such as heart rate monitoring, Blood pressure monitoring, ECG and more. The smartwatch is powered by an Exynos 9110 processor coupled with 1GB RAM and 8GB of storage. 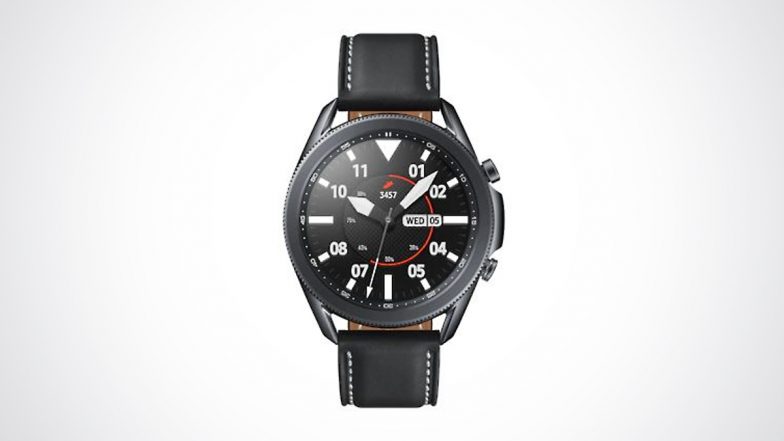 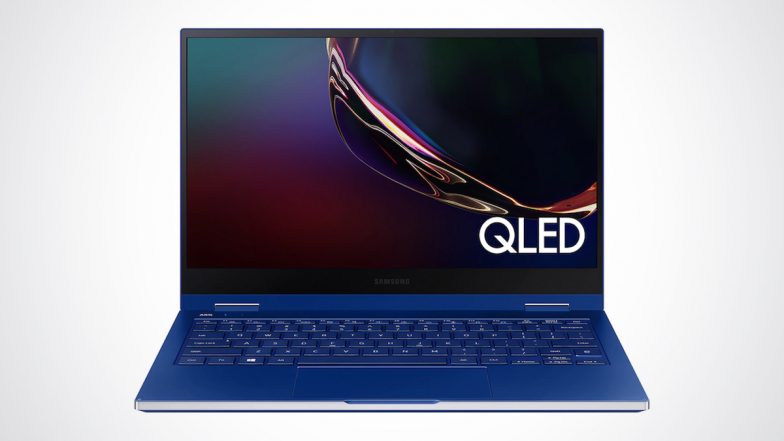 (The above story first appeared on LatestLY on May 27, 2021 11:14 AM IST. For more news and updates on politics, world, sports, entertainment and lifestyle, log on to our website latestly.com).