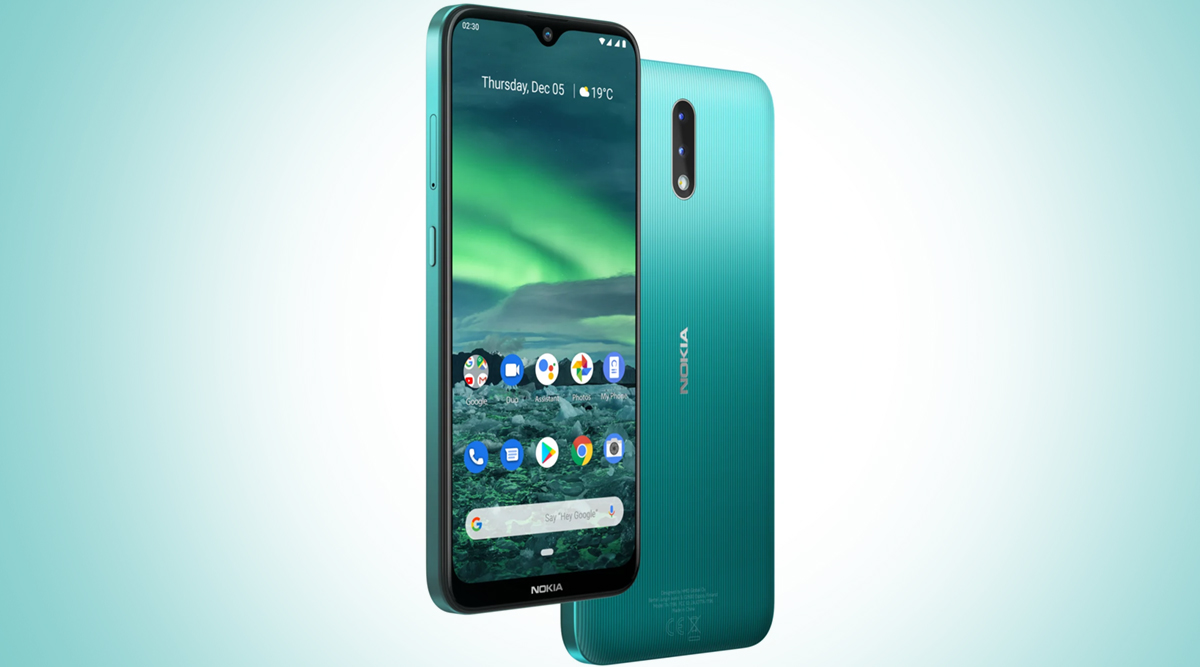 New Delhi, Dec 14: Nokia 2.3 made its debut earlier this week in Cairo, Egypt. Now, the budget Nokia smartphone will be making its way to India soon, since the company has begun teasing it in the country by posting a couple of videos on Twitter. In Europe, Nokia 2.3 retails for 109 euros (Rs 8,700 approx). Other key specifications include a 4,000mAh battery, a 3.5mm headphone jack. Nokia 2.3 Smartphone With 4000mAh Battery Launched; Price, Features, Variants & Specifications.

On its Twitter profile, Nokia has shared two teasers of the upcoming phone. The first teaser video highlights the Nokia 2.3's battery prowess, while the second shows the portrait mode in Nokia 2.3 is highlighted.

In terms of specifications, the device sports a 6.2-inch HD+ (720x1520 pixels) in-cell display with a 19:9 aspect ratio. There's a teardrop notch at the front which also houses the phone's 5-megapixel front camera with an f/2.4 aperture. Nokia 55-inch UHD 4K LED Smart Android TV Launched In India At Rs 41,999 Via Flipkart.

The dual-SIM (Nano) Nokia 2.3 is powered by the MediaTek Helio A22 SoC, coupled with 2GB of RAM and 32GB of inbuilt storage. On the software front, the phone runs on Android 9.0 Pie. In terms of optics, the device sports dual rear cameras comprising of a 13MP primary camera, coupled with a 2MP depth sensor along with a 5MP front camera.