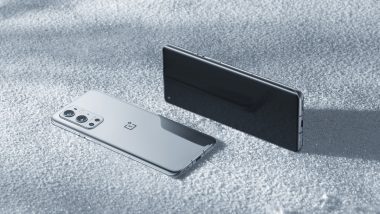 OnePlus India will announce prices for the OnePlus 9 Series tomorrow at the launch event which will commence at 7:30 pm IST. It will be streamed via OnePlus India's official YouTube and other social media channels. As per the previously leaked specifications are concerned, the OnePlus 9 smartphone will feature a 6.5-inch AMOLED display with a 120Hz refresh rate and a resolution of 2400x1080 pixels. 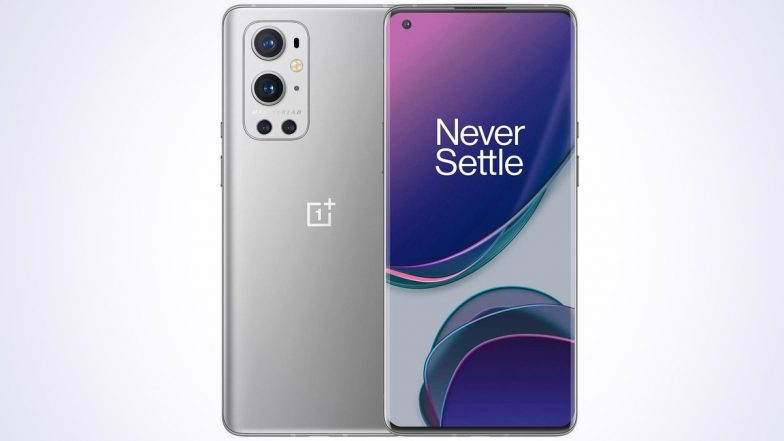 See tiny details with perfect clarity. Counting down the hours to the #OnePlus9Series launch. 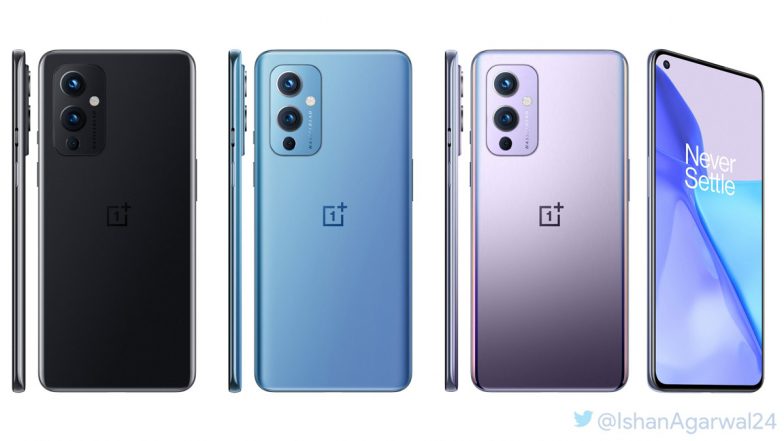 Last week, the company announced on its Twitter channel that the top-end model of the OnePlus 9 Pro will come with a 50W warp wireless charging support. Ahead of the launch, the upcoming OnePlus 9 Series has already received three million reservations in China. It would be interesting to watch what response would the OnePlus 9 Series will get from the Indian audience post its launch.

(The above story first appeared on LatestLY on Mar 22, 2021 04:57 PM IST. For more news and updates on politics, world, sports, entertainment and lifestyle, log on to our website latestly.com).