Oppo, the Chinese smartphone maker is all set to launch its Oppo F19 smartphone today in India. As per the Flipkart listing, the handset will be fuelled by a 5,000mAh battery with 33W flash charging technology. 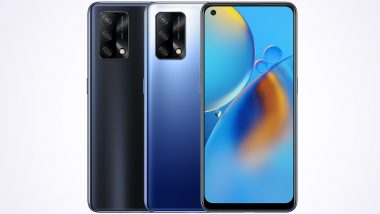 The smartphone has also been listed on the e-commerce website 'Flipkart' which reveals its few key specifications. As per the Flipkart listing, the handset will be fuelled by a 5,000mAh battery with 33W flash charging technology. 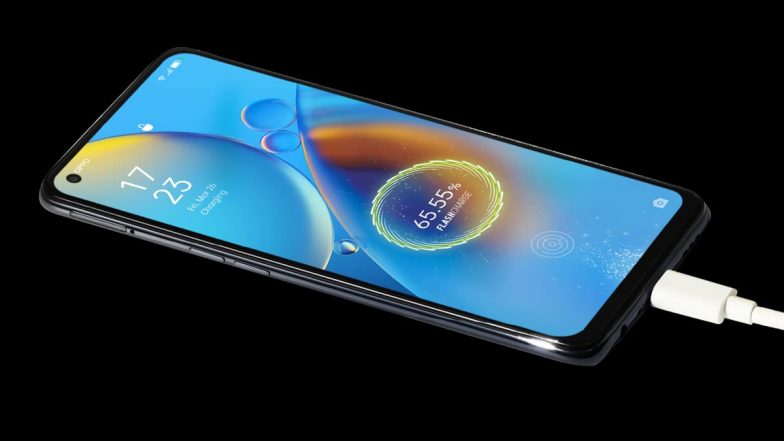 Are you set to witness the #FastestLaunch Ever with @Zakirism?

Catch the live stream and stand a chance to win an all-new #OPPOF19 every 19 seconds.*

The company claims that the device can provide 5.5 hours of talk with just 5 minutes of charging. The Flipkart listing also reveals a triple rear camera setup and a Blue shade. As per a report, the Oppo F19 phone will get a 48MP primary camera, a 2MP macro sensor and a 2MP depth sensor. 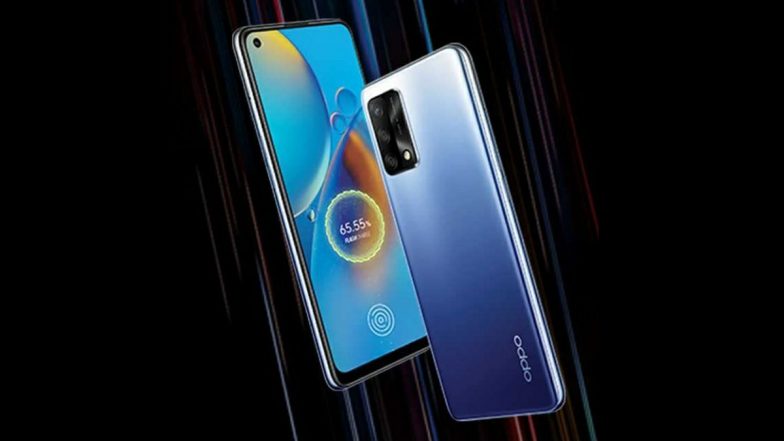 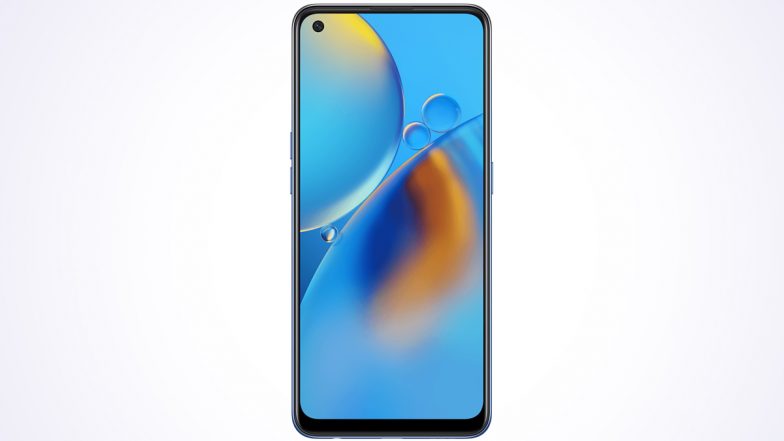 The device is expected to be powered by Qualcomm Snapdragon 662 SoC coupled with 6GB of RAM. The smartphone is likely to sport a 6.43-inch AMOLED display and might come with an in-display fingerprint scanner. The handset could get connectivity options such as Bluetooth 5.0, 4G LTE, Wi-Fi, a 3.5mm headphone jack and more. Pricing and other details of Oppo F19 will be announced by the company during its launch event.

(The above story first appeared on LatestLY on Apr 06, 2021 09:40 AM IST. For more news and updates on politics, world, sports, entertainment and lifestyle, log on to our website latestly.com).