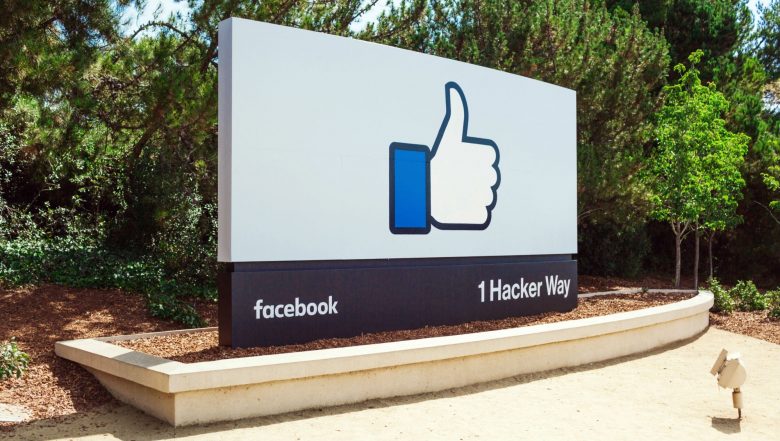 London, May 8: As more and more political parties advertise on Facebook to reach out to maximum number of voters, the practice is creating new types of inequalities for campaigners and, in turn, posing new set of challenges for the regulators, warn researchers. Traditional campaigning regulations are based on the theory that spending by each political party leads to a similar result. Facebook to Make London Hub for WhatsApp Pay.

For example, if political parties spent the same amount on leaflets, the literature would reach a similar number of people. However, this cannot apply to Facebook advertising where the impact is dependent on the audience the advertiser wants to reach, argues Katharine Dommett from the University of Sheffield and Sam Power from the University of Exeter.

"This means different spend will have different results. Adverts in a marginal constituency will be more expensive, as will adverts that are directed at an audience that is in high demand from advertisers," the researchers said in a paper published in the journal Political Quarterly.

For example, in India, even before elections were announced, in February itself, Facebook had run over 51,000 political ads in India worth more than Rs 10 crore and Google declared 800 ads bought for Rs 3.6 crore. Facebook Beats Google To Become Hot Bed For Political Advertising Ahead of 2019 Lok Sabha Elections - Report.

"As digital political campaigning grows, it is now increasingly difficult for existing regulators to capture the true extent of what is happening online, let alone whether these practices violate democratic norms," suggested Dommett.

The unreliability of existing data on the use of Facebook needs to be acknowledged by regulators if campaigning spending is to be effectively interpreted and understood. The findings showed that regulation must also take into account how Facebook algorithms mean the same advertising spend has different results.

"Although Facebook has introduced some new transparency measures, nobody can fully monitor both how it is being used by political parties and the inequalities of access they can face," said Power.

It is also not Facebook's role to regulate elections. "We need to recognise these limitations to think about whether and how existing reporting requirements need to change," Power added. Lok Sabha Elections 2019: Google, Facebook, Twitter to Block Fake News, Political Ads, Inflammatory Content Before Polling.

Regulators around the world need to think about how to monitor and respond to spending principles that are creating inequalities in the electoral market place.