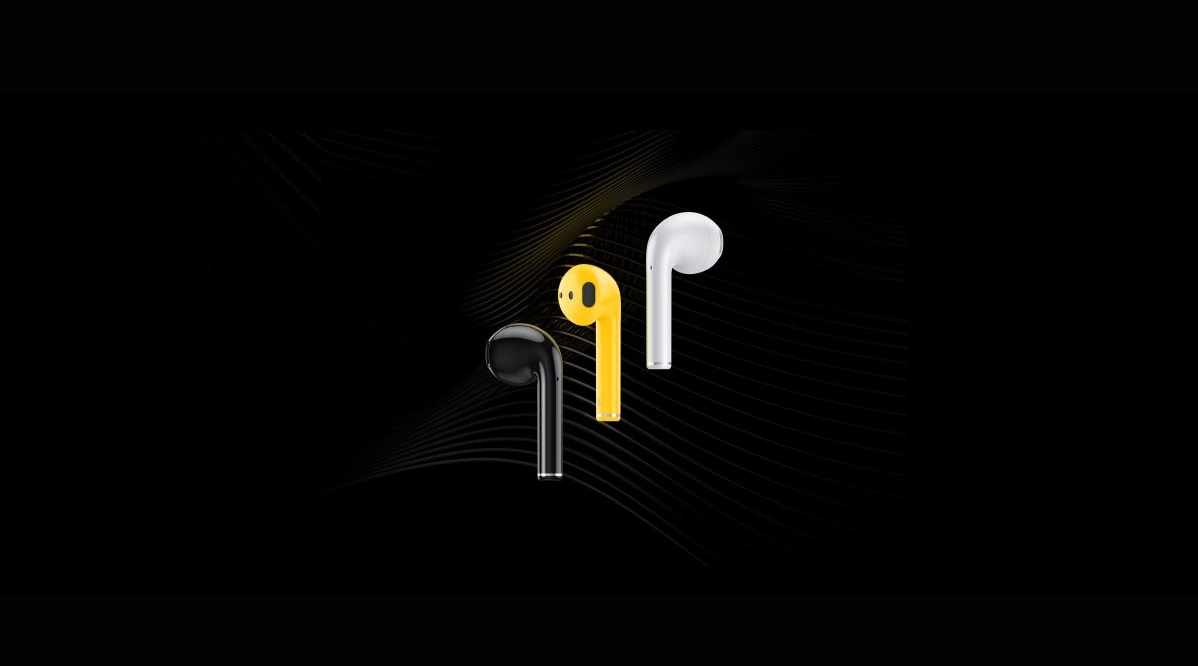 The Chinese phone maker, Realme is gearing up for the launch of two new products in the Indian market. Realme India will be launching Realme Buds Air in the country on December 17 alongside Realme X2. Moreover, the phone maker has been teasing the devices on its official Twitter account. Though Realme will be launching the Realme Buds Air next week, a new image has surfaced on the internet revealing crucial specifications of the earbuds. The picture shows that the earphones will support wireless charging. Realme XT 730G Smartphone Likely To Be Christened As Realme X2; Launching in India on December 17. 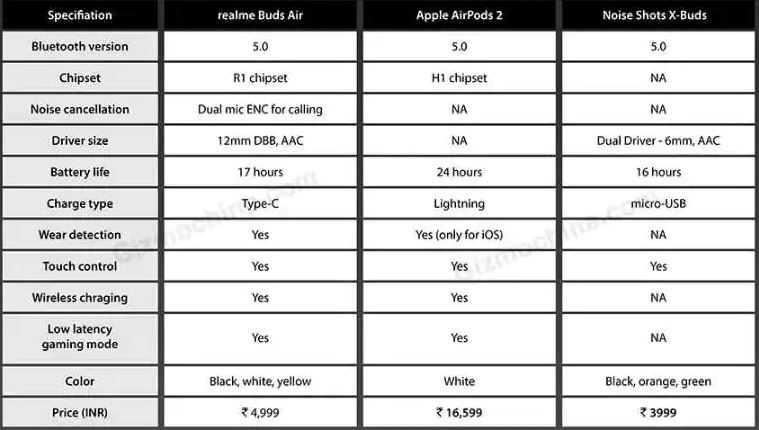 Launching #realmeBudsAir at 12:30 PM, with Hate-To-Wait sale starting at 2PM, on 17 December on https://t.co/HrgDJTZcxv and @Flipkart.

3 days to go for a #RealSeamless experience.

As convenient as it gets.

Additional features that are likely to be seen on the Realme Buds Air are USB Type-C port, wear detection, touch control, low latency gaming mode and much more. Moreover, the company has already confirmed that the earbuds will be available in three shades - black, white and yellow. The sources also reveal that Realme will be pricing the true wireless buds in India for Rs 4,999. Moreover, the Realme Buds Air will be offered for online sale via Flipkart.