If the market reports are to be believed, the Realme X7 and X7 Pro smartphones will feature 6.4 and 6.55-inch AMOLED 120Hz display respectively. 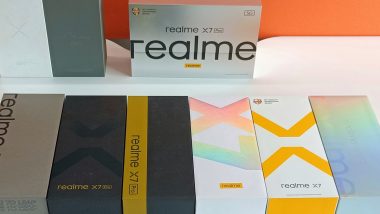 Realme India is expected to launch the new X7 series in the country soon. The latest series from the Chinese phone maker will comprise of X7 and X7 Pro. The launch of the phone seems to be imminent as Realme India & Europe CEO Madhav Sheth has posted an image of the retail box revealing packaging design of the upcoming series. The new Realme X7 and Realme X7 Pro will come with a charger inside. Realme C20 Budget Smartphone With 5000 mAh Battery & Helio G35 Launched.

Have a look at few futuristic packaging designs we came up with for #realmeX7Pro!

Can you guess which one was finally chosen for you guys?#XisTheFuture pic.twitter.com/b4yINhUvqm

Madhav Sheth posted images on his official Twitter account revealing prototype designs of the Realme X7 series box packaging. As seen in the image, we can see massive designs details of X7, X7 Pro that can be seen in Black, Silver and Yellow. 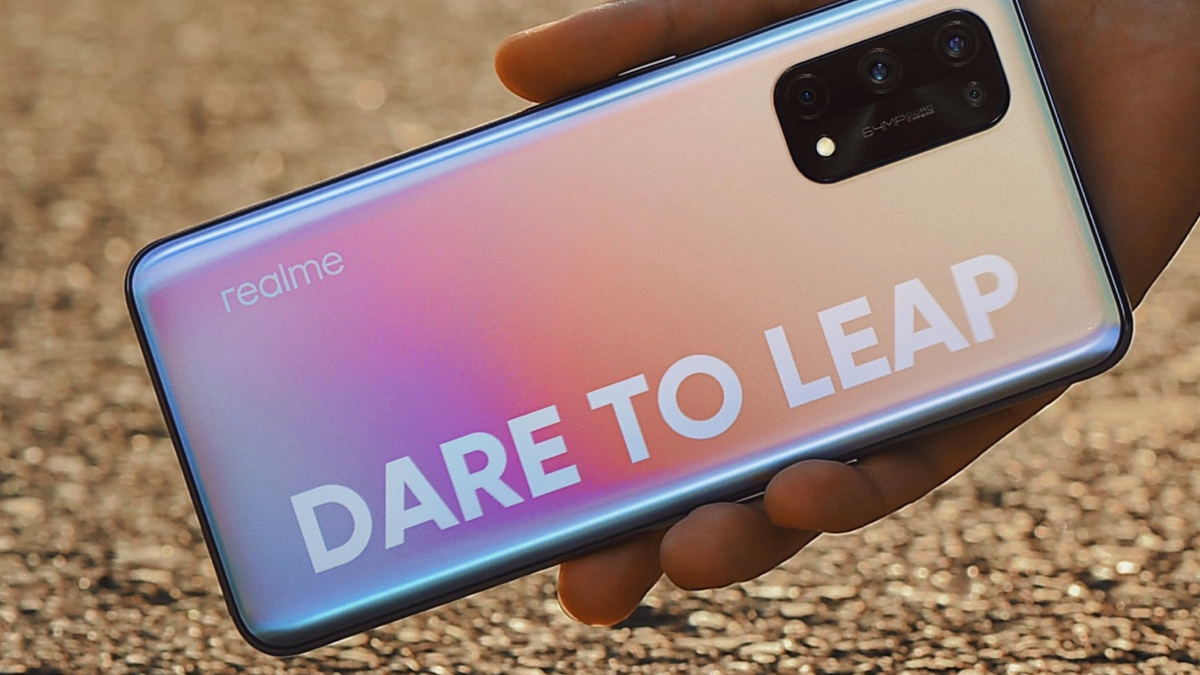 The top chief said in his tweet that the devices will come with a charger within the box. So, this suggests the phone maker will be offering 65W Dart Charging adapter in-box with the X7 series.

It is important to note that the company is yet to announce the launch date of the new Realme X7 series. However, the brand has confirmed its arrival in the country. Speculations suggest that the phones will be unveiled by early next week or maybe the first week of February. 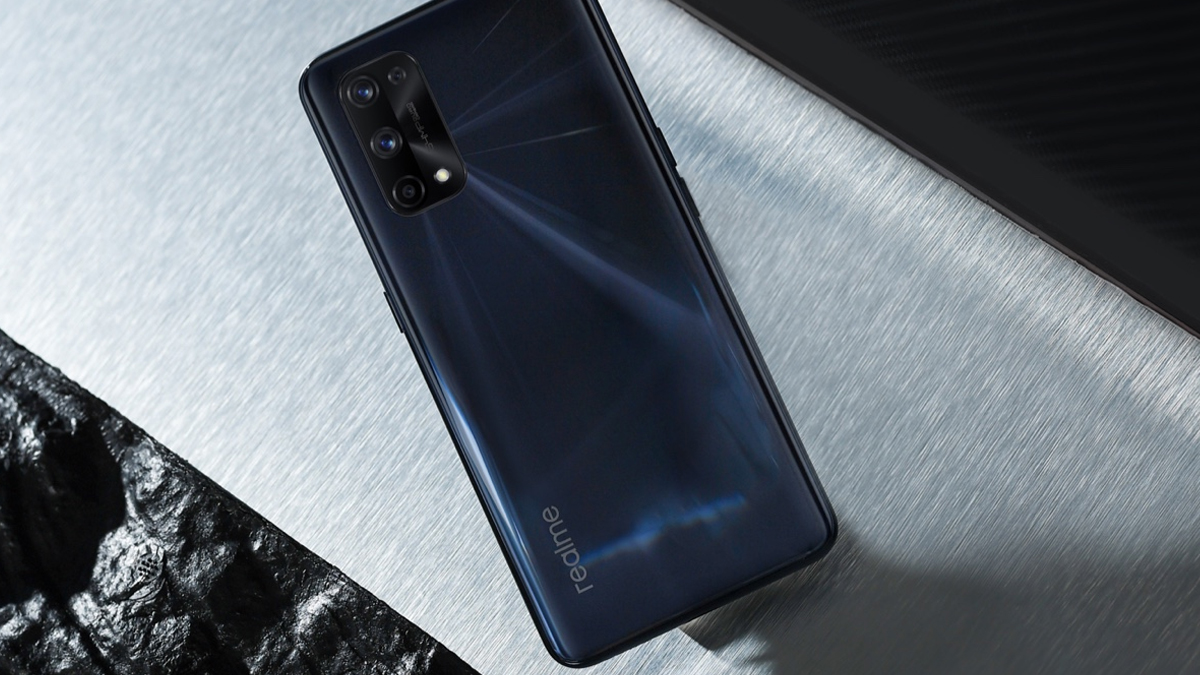 If the market reports are to be believed, the Realme X7 and X7 Pro smartphones will feature 6.4 and 6.55-inch AMOLED 120Hz display respectively. Under the skin, the X7 phone will be powered by a Dimensity 800U SoC while the X7 Pro will get a Dimensity 1000+ SoC.

For photos and videos, the Realme X7 series is likely a 64MP quad-camera setup, 32MP selfie shooter. Additional highlights of the phones will be 4,300mAh battery on X7, 4,500mAh on the X7 Pro with 65W Dart charging support, Android 11 based on Realme UI 2.0, and more.

(The above story first appeared on LatestLY on Jan 22, 2021 11:48 PM IST. For more news and updates on politics, world, sports, entertainment and lifestyle, log on to our website latestly.com).