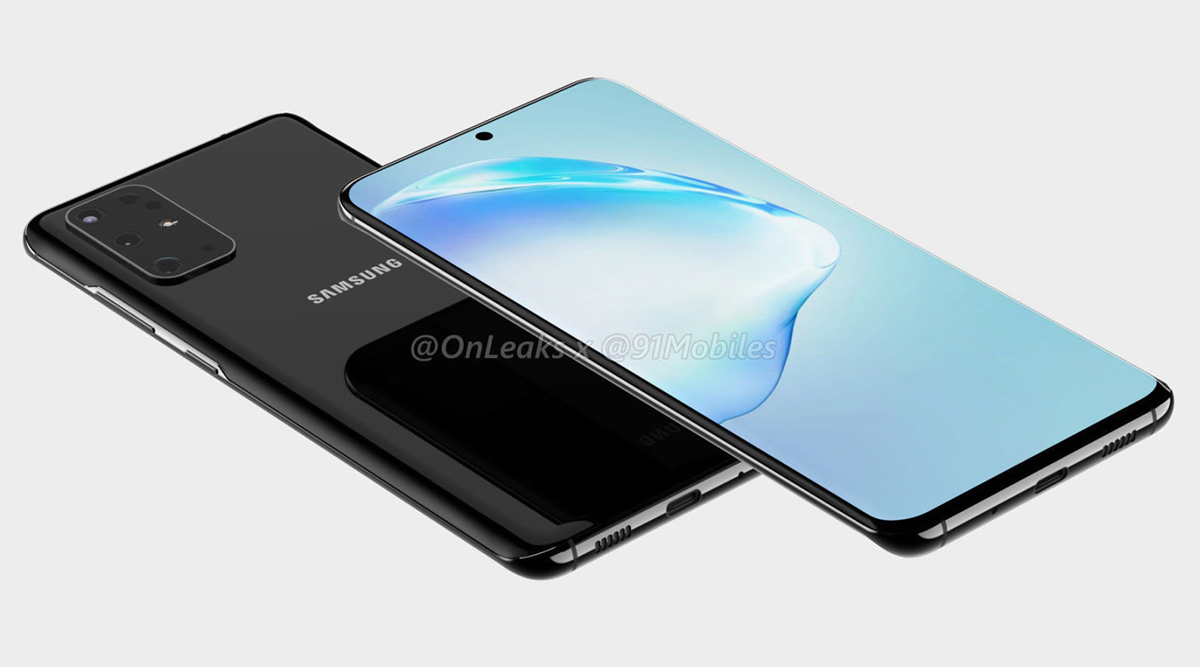 Seoul, Dec 12: Famed leakster Ice Universe had claimed that the Samsung's next-gen 'Galaxy S11' smartphone may launch on February 18 at an event in San Francisco. Samsung has been launching its flagship Galaxy handsets ahead of Mobile World Congress over the last few years. The Galaxy S10 series was unveiled on February 20, right before Mobile World Congress and then went on sale in early March. Additionally, South Korean tech giant is also expected to launch its clamshell foldable phone (which may be the Galaxy Fold 2) on the same date, GSMArena reported on Wednesday. Samsung Galaxy S11 To Feature Qualcomm's 3D Sonic Max Fingerprint Sensor Supporting Two Fingerprints Simultaneously

Evan Blass also claimed that there would be five variants in total that all sport curved-edge displays. On the part of connectivity, the two small variants of the smartphone will come in 5G and LTE, whereas the largest 6.7-inch variant will be 5G only. The Samsung Galaxy S11-series is expected to be powered by the Snapdragon 865 SoC and Exynos 990 SoC and are likely to boot Android 10 with One UI 2 custom skin on top.