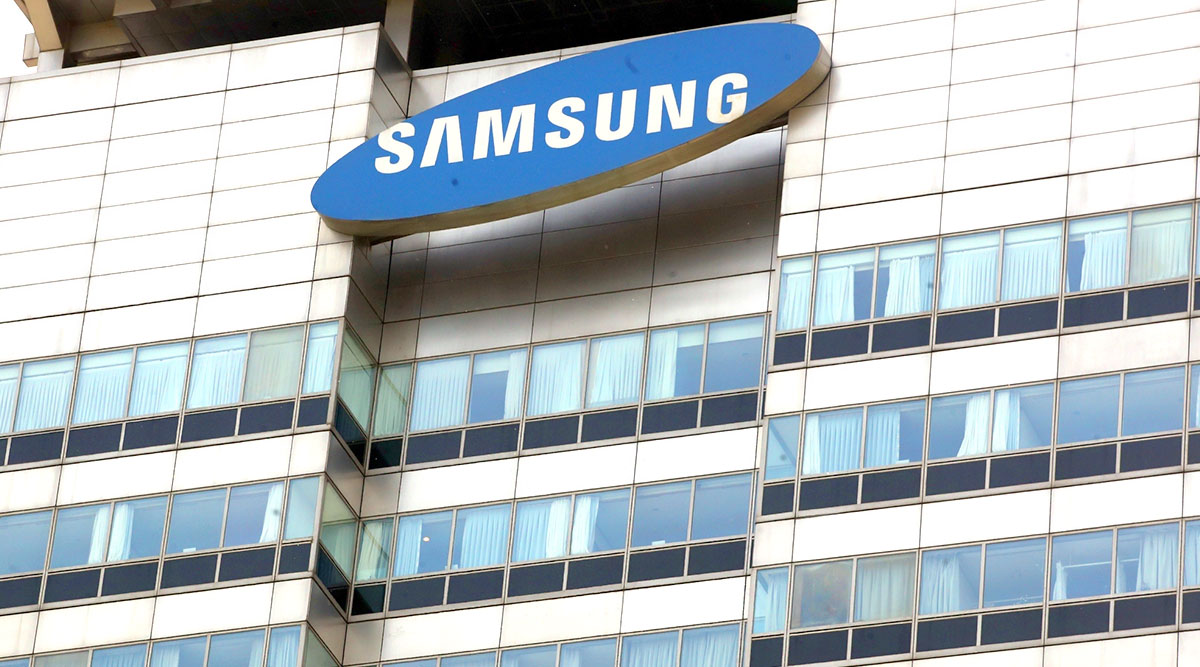 San Francisco, Dec 31: South Korean tech major Samsung may make bezel-free TVs reality soon. The company is mulling to introduce a zero bezel TV at the upcoming CES 2020 in early January, with mass production starting in February. While the finer details aren't available, the design reportedly welds the display and main body "more closely" to eliminate the usual borders on sets 65 inches and larger. And we do mean eliminate -- this supposedly "really doesn't have a bezel", Engadget reported on Tuesday. WhatsApp Will Not Work on These Smartphones From New Year 2020; Check The List of Android & iOS Mobile Phones.

The Zero Bezel TV will be available only in sizes from 65-inches and higher. This could mean that the manufacturing process is complicated enough that it's not suitable for smaller sizes.

It could also mean that the tech major wants to further differentiate its premium TVs as more consumers opt for larger screens. Samsung Galaxy S11 Series Gets Bluetooth Certification; To Be Launched on February 11 Along With Galaxy Fold 2.

On top of Samsung's earlier work, the company trademarked the "Zero Bezel" brand name earlier in the year. Neither is a guarantee you'll see something at CES. The trade show is often Samsung's preferred venue for TV introductions, the report added.