As the International Space Station (ISS) turned 20, NASA has put together some Halloween celebrations onboard the orbiting laboratory in the past as the world plans the costumes of the future. 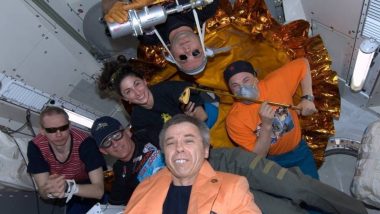 Washington, Oct 31: As the International Space Station (ISS) turned 20, NASA has put together some Halloween celebrations onboard the orbiting laboratory in the past as the world plans the costumes of the future.

Although no trick-or-treaters come knocking at the ISS front hatch, crew members aboard the orbiting facility still like to get in the Halloween spirit.

"Whether individually or as an entire crew, they will dress up in sometimes spooky, sometimes scary, but always creative costumes, often designed from materials available aboard the ISS," NASA said in a statement on Friday.

For example, in 2009, the Expedition 21 crew showed off costumes carved from an orange recently delivered to the International Space Station by a Progress resupply vehicle. 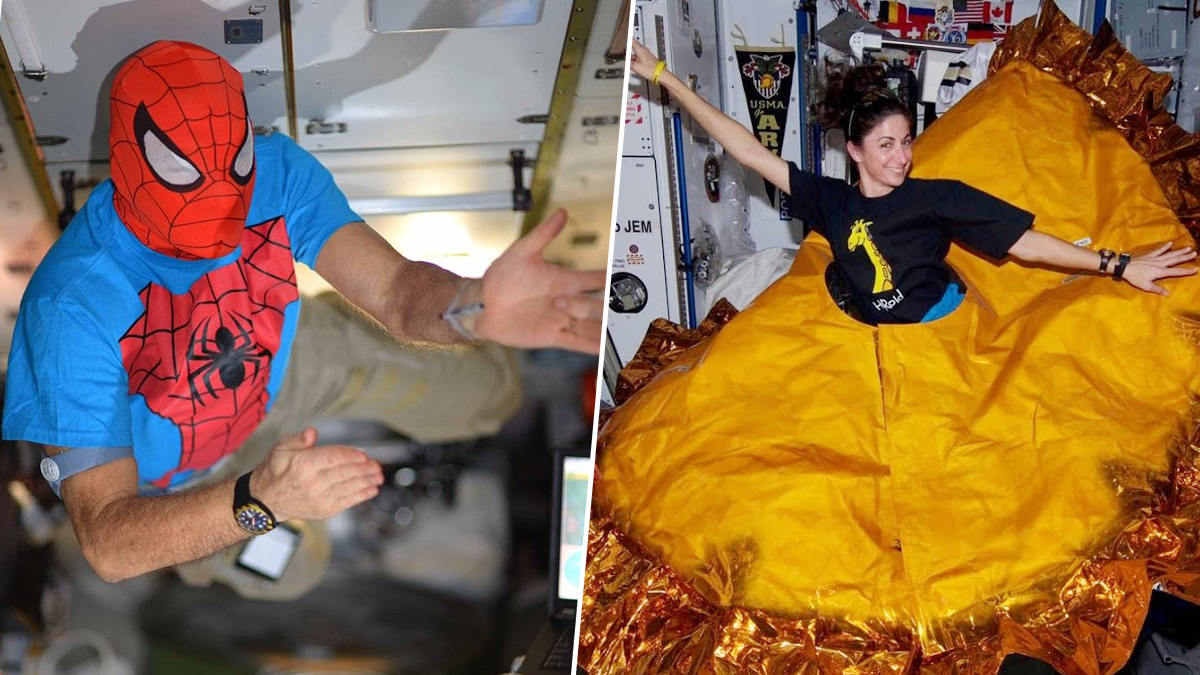 There were days when Italian Space Agency astronaut Luca S. Parmitano got his wish to fly like Superman during Expedition 37 and none other than NASA astronaut Scott J. Kelly celebrated Halloween in 2015 with a scary mask during his one-year mission.

Twenty years ago, when the first crew of permanent astronauts, cosmonauts, and researchers arrived at their new home on the ISS, it opened a new chapter in human space exploration.

This year, Halloween is being celebrated under the shadow of a pandemic across the world on October 31. This holiday is dedicated to all things spooky and ghostly.

(The above story first appeared on LatestLY on Oct 31, 2020 12:45 PM IST. For more news and updates on politics, world, sports, entertainment and lifestyle, log on to our website latestly.com).