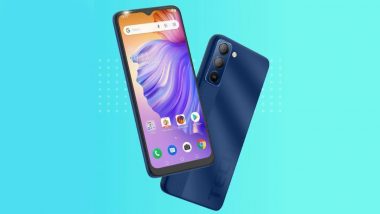 The Tecno Pop 5 LTE was recently introduced in India as the latest addition to the brand's Pop series. Priced at Rs 6,299 for the sole 2GB + 32GB variant, the budget smartphone will go on sale starting January 16, 2022, during Amazon's Republic Day sale 2022. The handset packs a 5,000mAh battery and gets 14 regional language support. It comes in three colours - Deepsea Luster, Ice Blue, and Turquoise Cyan. Tecno Spark 8 Pro Launched in India at Rs 10,599; First Sale on January 4, 2022. 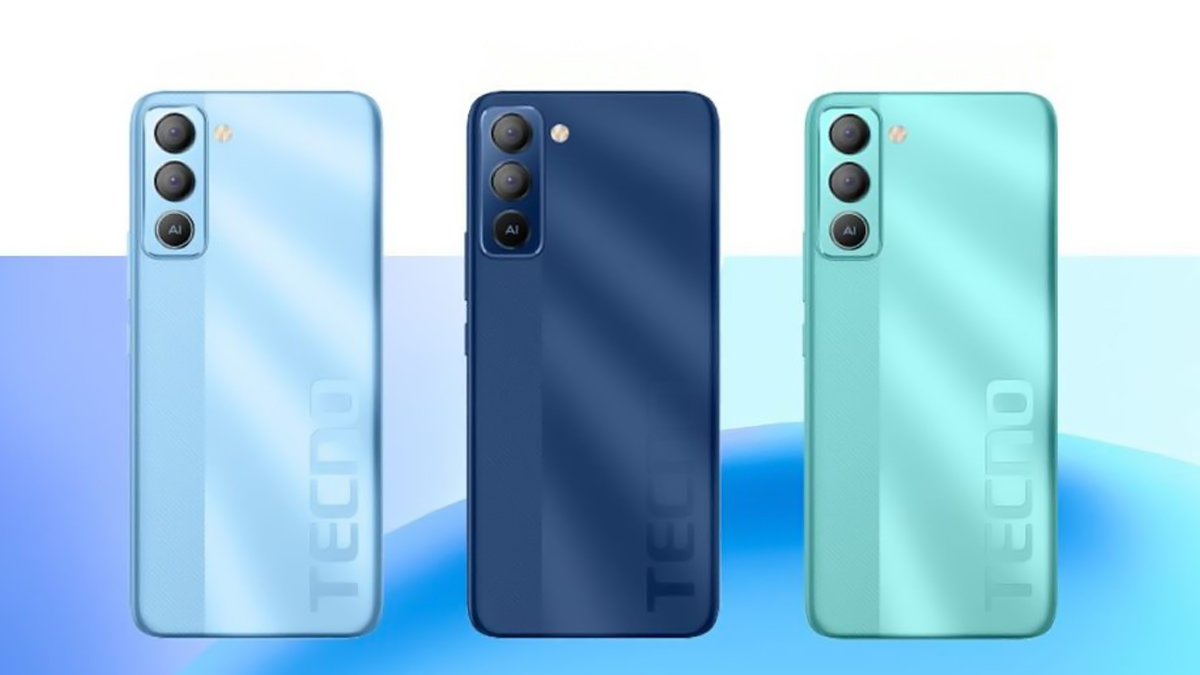 As far as specifications, the Tecno Pop 5 LTE boasts a 6.52-inch HD+ IPS LCD dot notch display with a resolution of 720x1,560 pixels. Under the hood, there is an octa-core Unisoc SC9863 SoC, paired with 2GB of RAM and 32GB of onboard storage. Moreover, the internal memory can be expanded up to 256GB via a microSD card.

Get set to #PopAheadInLife with POP 5 series, with its amazing features.

For photography, the Tecno Pop 5 LTE comes equipped with an AI dual rear camera setup including an 8MP primary lens with a 2MP sensor accompanied by a dual flashlight at the back. At the front, it gets a 5MP snapper with flash for selfies and video calls. It runs on HiOS 7.6 based on the Android 11 Go edition and packs a massive 5,000 mAh battery.

(The above story first appeared on LatestLY on Jan 14, 2022 01:13 AM IST. For more news and updates on politics, world, sports, entertainment and lifestyle, log on to our website latestly.com).