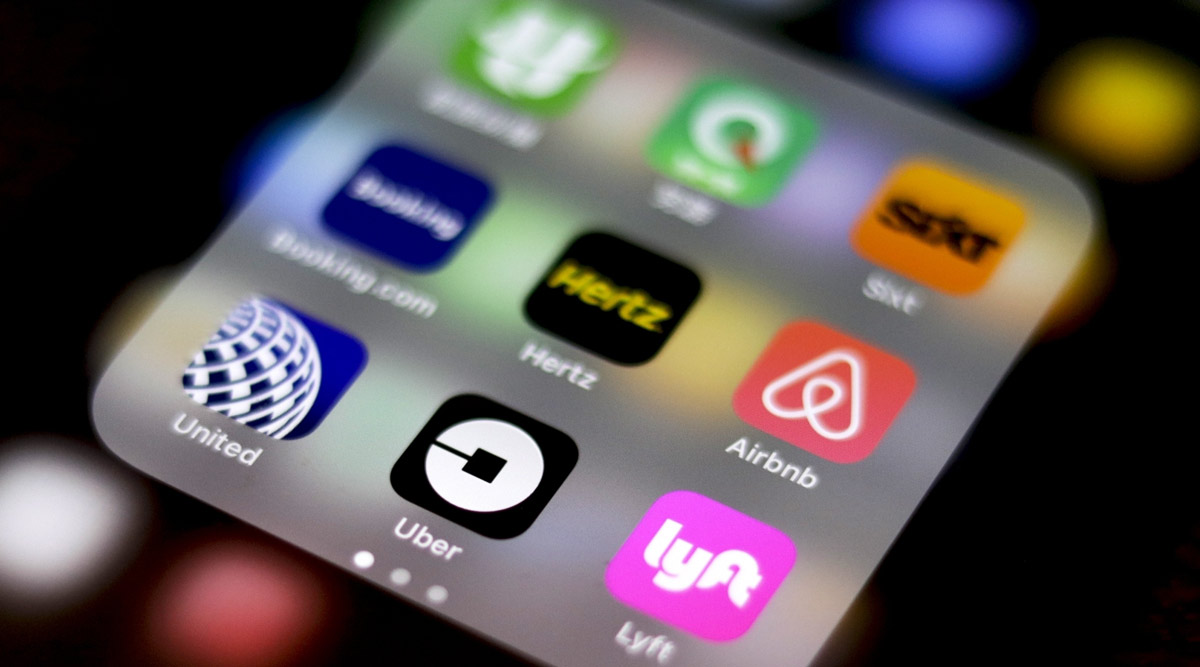 New York, April 7: In normal times, ride-hailing services such as Uber and Lyft in modern cities cause a spike in the number of collisions between motorists and pedestrians at pick-up and drop-off locations, a new study has revealed. The study, published in the journal Injury Prevention, is the first to use data for individual ride-hailing trips, rather than comparing cities where ride-hailing is available to those where it is not available. Uber Partners With Flipkart To Provide Essential Items To People in Bengaluru, Mumbai & Delhi Amid Coronavirus Pandemic.

"Ridesharing is changing the way we move around cities. It is becoming clear that the technology reduces alcohol-related crashes, but these benefits do not seem to extend to the overall number of crashes," said study first author Christopher Morrison from Columbia University in the US. "The findings can explain why that might be – because the reductions in alcohol-related crashes are off-set by increases in other types of crashes," Morrison added.

Motor vehicle crashes are one of the main causes of death globally, and each year around 1.3 million people die on the roads. In the US, 33,654 were killed in 2018, and a further 2.3 million people were injured. Ride-hailing services, such as Uber and Lyft, have facilitated over 11 billion trips in the US since operations began in 2010.

Several studies have identified that alcohol-involved motor vehicle crashes decreased when ride-hailing services become available in a city, but these studies also find no change in the overall number of crashes. For the findings, the research team used data for 372 million ride-hail trips in New York City for 2017 and 2018. The team identified areas of the city where a motor vehicle crash occurred and then calculated the number of ride-hailing trips that originated nearby at the time of the crash, and compared this to the number of ride-hailing trips that originated in the same location one week before the crash and one week afterwards.

They performed this same procedure for taxis and separated crashes according to the people who were injured -- motorists, pedestrians, and cyclists. The results demonstrated that increases in ride-hailing were linked to the rise in crashes in which motorists and pedestrians were injured. They did not find any link for cyclists crashes or for taxi trips. Cities and ride-hailing companies can use this information to help prevent injuries.

"There are so many rideshare trips every day in our cities, even tiny changes in risks can have a big impact on the total number of injuries," said Morrison. "In congested areas with large numbers of rideshare pick-ups and drop-offs, cities could consider installing taxi-rank style infrastructure to protect pedestrians and prevent crashes," Morrison added.