WhatsApp Pay Gets NPCI Clearance, Facebook-Owned App’s UPI Based Digital Payment Services to Be Launched in Phased Manner in India 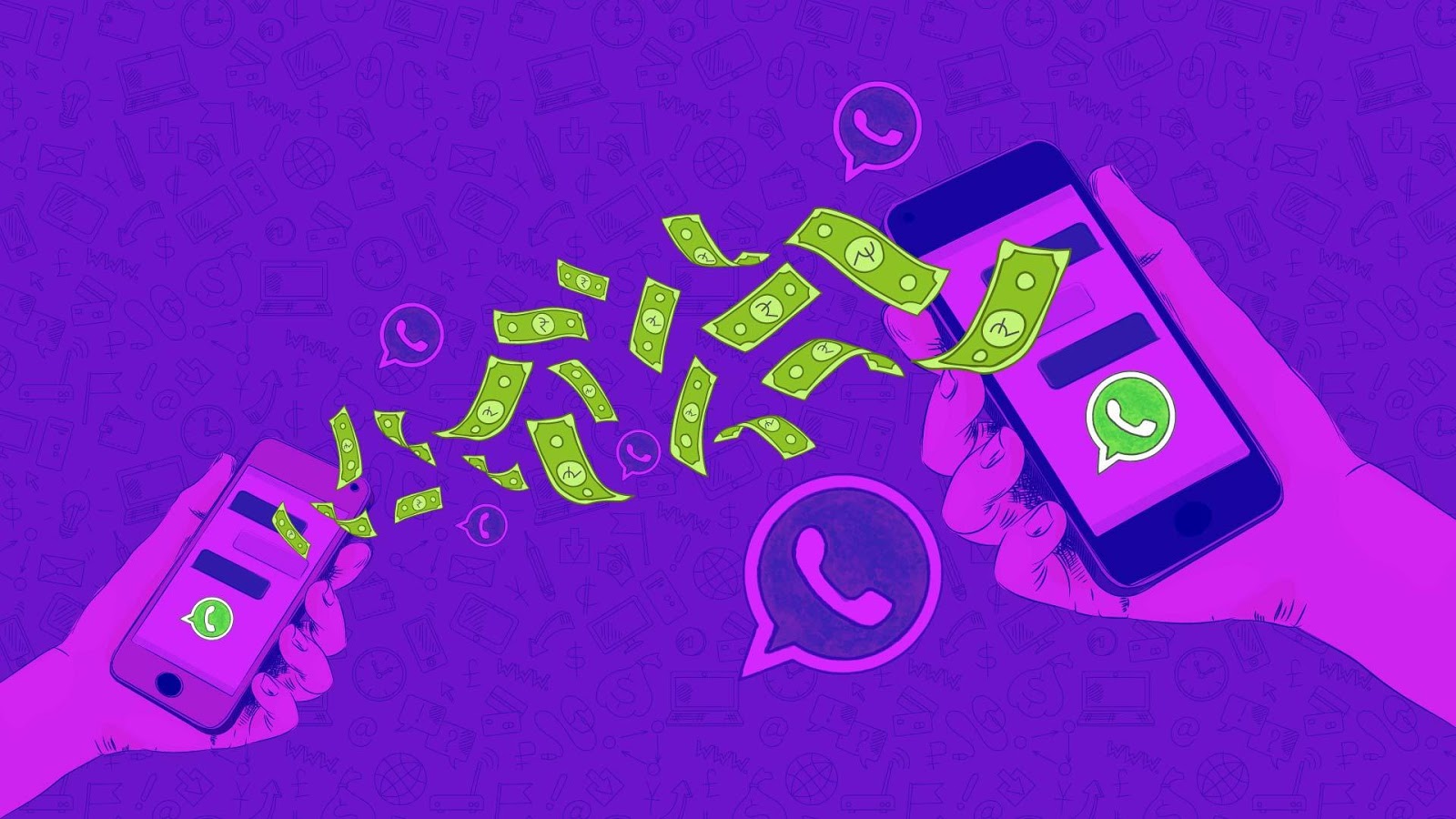 New Delhi, February 7: Facebook-owned Whatsapp will be able to launch its digital payment platform after the National Payments Corporation of India (NPCI) gave it clearance to operate Whatsapp Pay. The UPI-based digital payment services will be rolled out in a phased manner, a Reserve Bank of India (RBI) official was quoted as saying by Business Standard. Facebook to Launch WhatsApp Pay in India Soon, Says Mark Zuckerberg.

This major development comes after RBI gave its approval. According to the report, Whatsapp Pay services will be available for 10 million users in the first phase. Last month, Facebook chief executive officer Mark Zuckerberg had said that the digital payment services will be fully launched in India in next six months. RuPay, UPI Digital Payments Mandatory for Businesses With Over Rs 50 Crore Turnover from February 2020, Defaulters to be Fined Rs 5,000 Per Day.

WhatsApp Pay is developed to run on UPI (Unified Payments Interface)- which has been developed by the NPCI- allows users to do transactions through their bank accounts. In February 2018, the Facebook-owned app had run trials by partnering with ICICI Bank. However, to roll out the services the technology firm was waiting for regulatory approval.

Currently, there is a fierce battle in the digital payment section in the country. Whatsapp Pay will compete with Walmart-owned PhonePe, Alphabet’s Google Pay, Alibaba--backed Paytm and Amazon Pay.