Australia Bushfires: Large Water-Bombing Plane Crashes While Fighting Fires in Sydney, All 3 US Crew on Board Dead 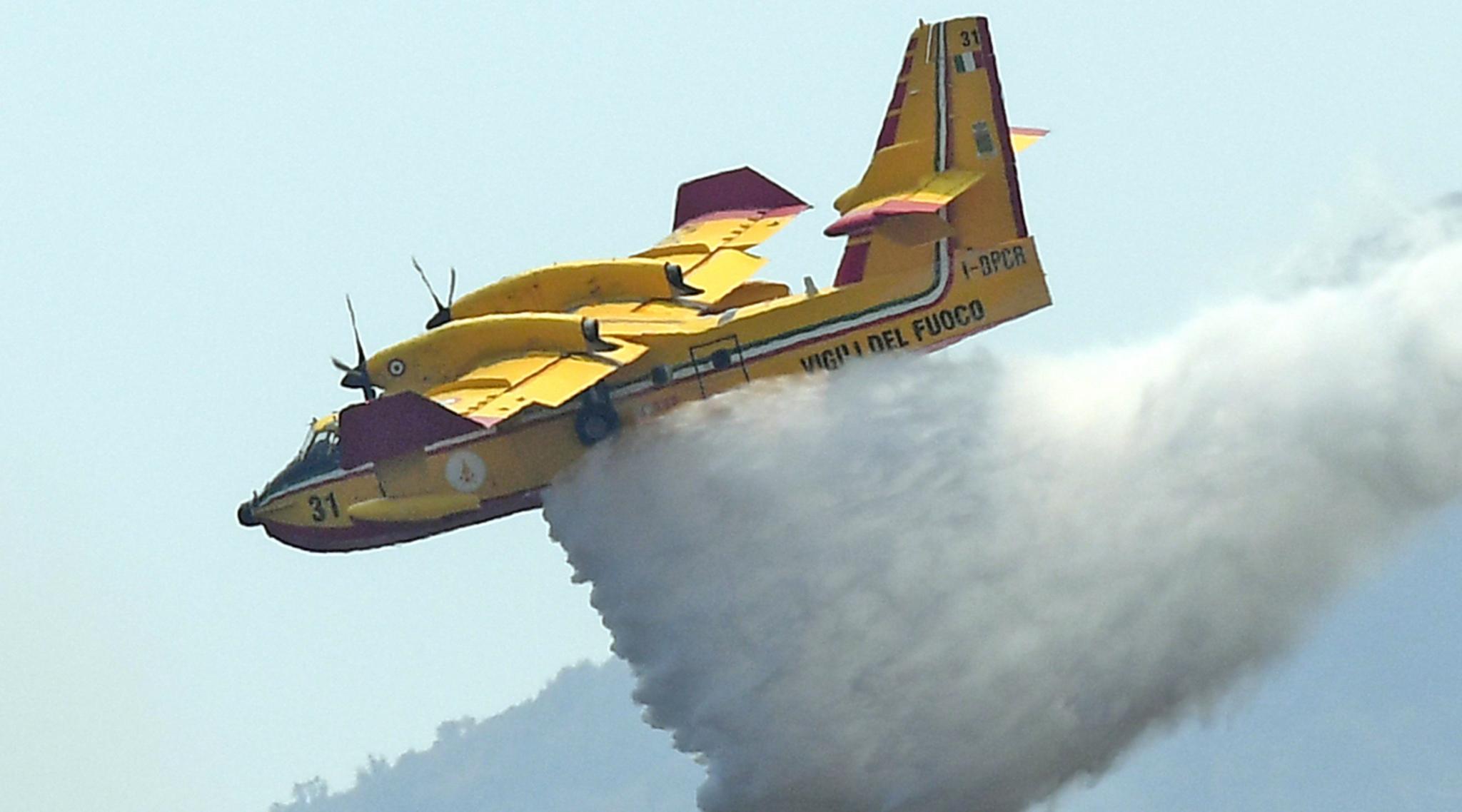 Fitzsimmons said all three people killed in the crash were residents of the United States, one of several countries that have sent crews of specialist firefighters to help battle Australia's devastating bushfires. Australia Wildfires: Drivers Can Now Be Fined Up to $11,000 if Caught Tossing Lit Cigarette From Vehicle.

"Our hearts are with all those that are suffering what is the loss of three remarkable, well-respected crew that have invested so many decades of their life into firefighting and fire management," he said. The incident brought the death toll in Australia's bushfires to at least 32 since the crisis began in September.

The cause of the crash was not immediately known, but Fitzsimmons had said earlier in the day that high winds were making flying the big tankers "very difficult". Canadian firm Coulson Aviation, which owned the plane, grounded operations of its other large air tankers fighting fires in New South Wales and Victoria states "pending review" of the aircraft, Fitzsimmons said.

Initial reports suggested a "large fireball" was caused when the plane "impacted heavily with the ground", he said. "We've got a number of firefighters and a number of crew that are in the area and working to contain and work around the fire," he said. Thirsty Koala Licks Rainwater Off Road As Heavy Rains Bring Some Relief.

New South Wales Premier Gladys Berejiklian said the crash highlighted the dangerous work being undertaken by firefighters as they attempted to extinguish massive blazes across Australia's southeast. "There are in excess of 70 aircraft that have been used today alone and today is a stark and horrible reminder of the dangerous conditions that our volunteers, (and) our emergency services personnel... (face) on a daily basis," she said.