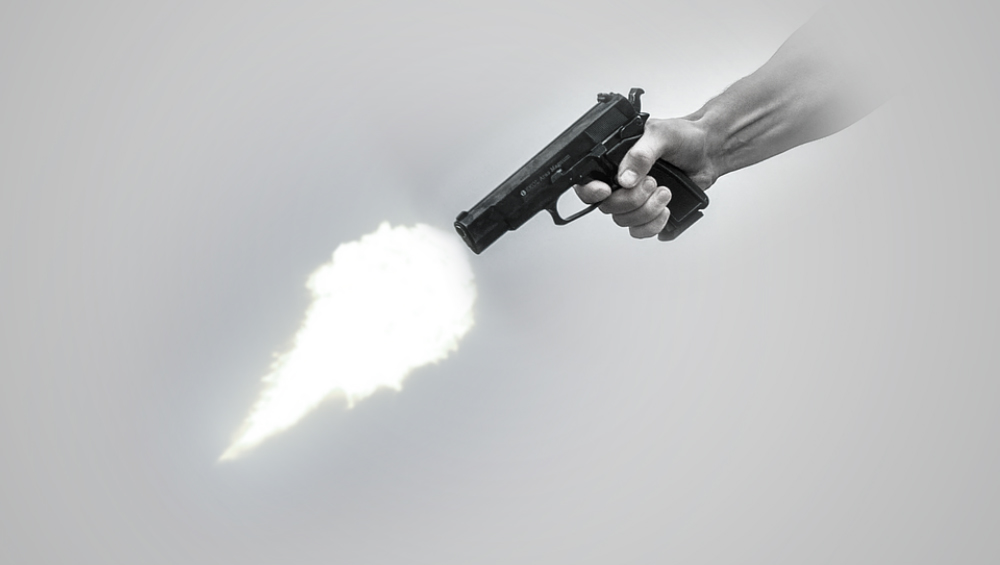 Brasilia, December 22: A Brazilian gangster had four rideshare drivers killed as he was angry that his sick mothers Uber ride was cancelled, the media reported. The drivers, who worked for Uber and Brazilian transit firm 99, were tortured and slain behind a shack in Salvador city on December 13, reports said. A fifth driver managed to escape into a nearby swamp and called police.

"The gangster ordered these people killed because his mother called Uber, but the car never arrived," said Rui Costa, the governor of Bahia, was cited as saying by a media outlet. The victim who got managed to escape told a local television station that he was called to the neighbourhood for a pickup, and then forced out of his car at gunpoint and led behind a shack, where he saw other drivers being tortured. Delhi: Uber Driver Does it Again With Woman Passenger, Says ‘Sit on My Lap if You Are Feeling Hot’.

He escaped when another driver snatched a pistol away from one of the kidnappers. According to reports, the police confronted two suspects and killed them in a shootout the same day the drivers were kidnapped.