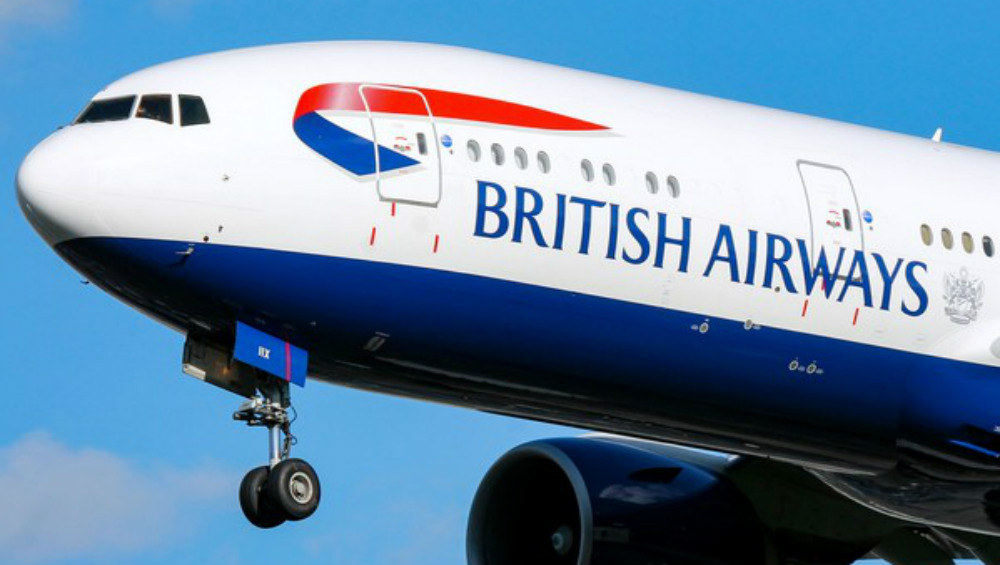 London, April 2: Flagship airline British Airways will temporarily lay off 28,000 employees, or 60 percent of its workforce, due to the coronavirus crisis which is paralysing the sector, trade union Unite announced Thursday. Unite, which represents thousands of workers employed by BA, said it had "reached agreement with the company" to use a version of the government's business support programme for around 28,000 staff, guaranteeing 80 percent of salaries to avoid redundancies.

But there will be no cap on earnings -- set at £2,500 ($3,100, 2,850 euros) per month under the government scheme -- no unpaid temporary lay offs and no redundancies during the crisis, said the union. British Airways Records Fastest Flight From New York to London at Subsonic Speed of Over 1290 Kmph.

"Given the incredibly difficult circumstances that the entire aviation sector is facing this is as good a deal as possible for our members," Unite national officer for aviation Oliver Richardson said.

"The deal protects the jobs of BA staff and, as far as possible, also protects their pay," he added. The deal will now be sent to Unite's members at British Airways for final approval.

IAG, owner of British Airways and Spanish carrier Iberia, said Monday it would slash the group's flight capacity by 75 percent during April and May owing to the coronavirus outbreak. Global airlines have cancelled thousands of flights worldwide, as COVID-19 decimates demand for passenger travel, with destinations to China and Italy hit particularly hard.