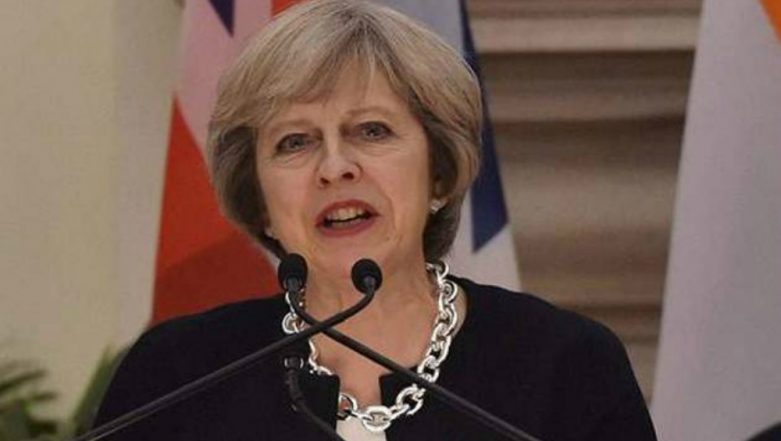 London, March 27: MPs have set out details of their plan to consider other Brexit options, as British Prime Minister Theresa May was warned more ministers could quit unless she changes course.

The Commons will begin voting on alternatives on Wednesday, in a process likely to continue into next week. MPs will fill out a series of ballots testing support for different ideas.

As MPs seek to take the initiative from the government, there are signs that some Tory opponents of Mrs May's deal could be steeling themselves to back it if it returns to the Commons for a third time later this week.

Prominent Brexiteer Jacob Rees-Mogg indicated that he could be persuaded, given it now appeared to be a choice between her deal and no Brexit at all.

Ex-Foreign Secretary Boris Johnson told the BBC there was "no point" supporting May's deal "without any sign the UK is going to change its approach in phase two" of the negotiations -- otherwise he feared the country would be indefinitely tied to the EU's rules.