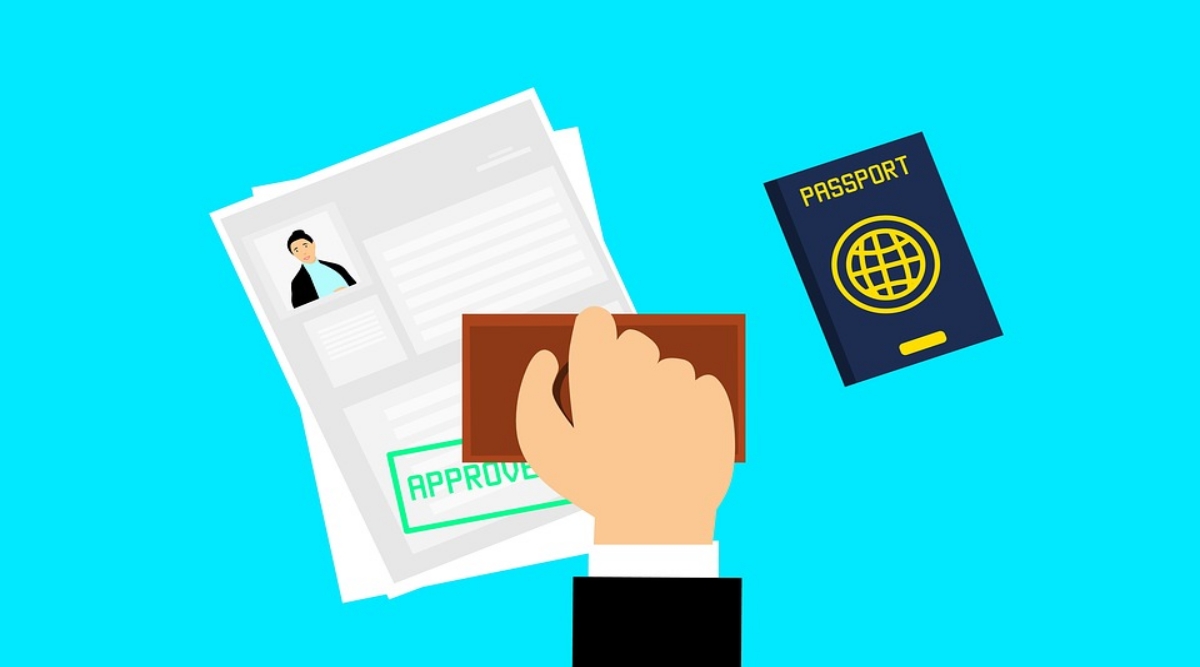 The year 2019 saw an overall increase of 13.8 percent over the previous year. In 2018, a total of 3.55 lakh students were issued. India has largely contributed to the growth, with the number of study permits issued to Indians having more than quadrupled since 2015.