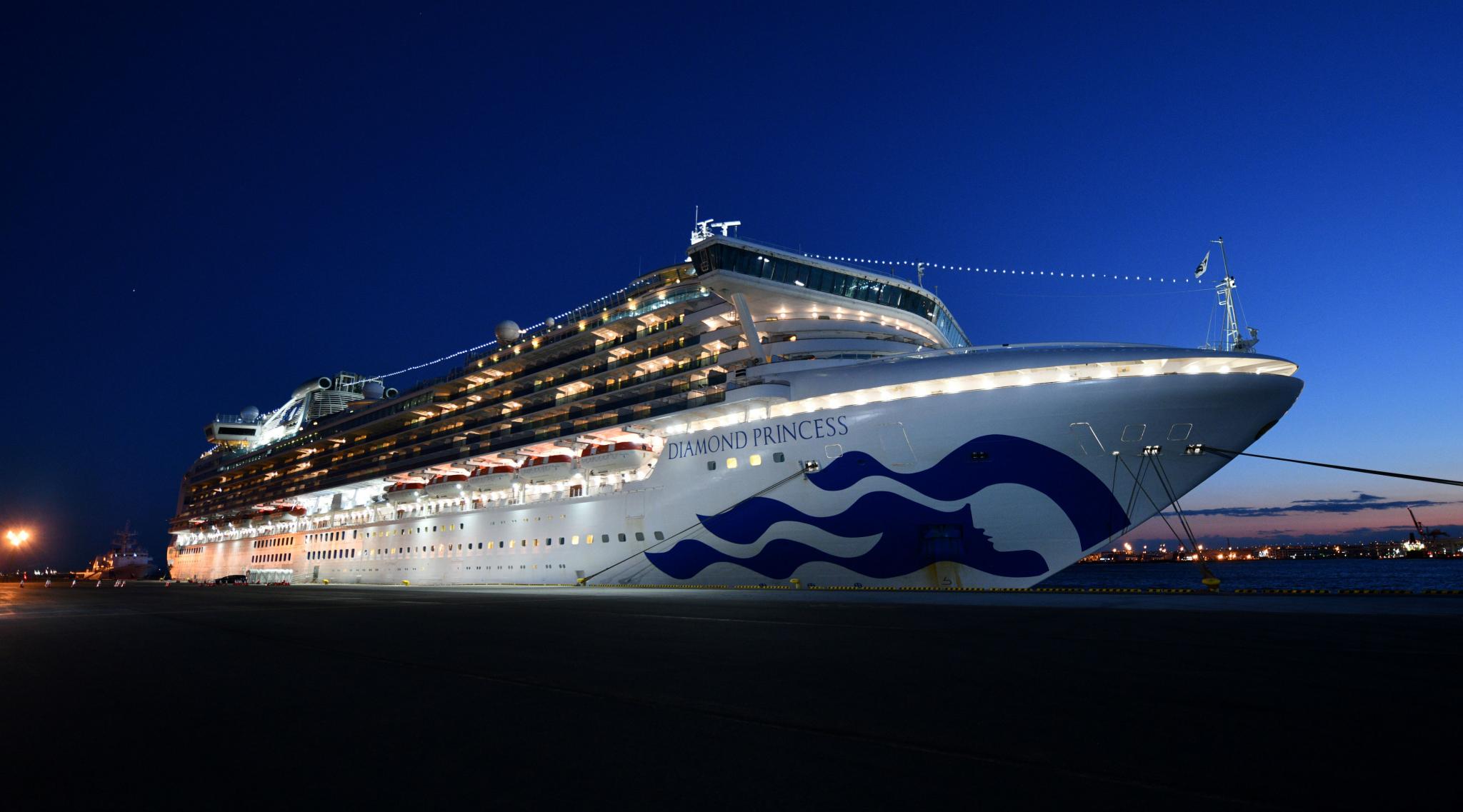 Tokyo, February 17: Two more Indians on board a quarantined cruise ship off Japan have been tested positive for the novel coronavirus, taking the number Indian nationals infected with the virus on the vessel to six, according to an official statement on Monday.

The Indian Embassy here said in a statement that 99 new positive cases on-board Diamond Princess have been confirmed on February 17, bringing the total number to 454. COVID-19 in Japan: 14 Test Positive Among US Plane Evacuees from Diamond Princess Cruise Ship.

"This included 2 Indian crew members who have been transferred to medical facilities for necessary treatment and quarantine. The number of Indian nationals who have tested positive for COVID-19 now stands at six," it said.

"The four Indian crew members who earlier tested positive continue to receive treatment. Their health conditions are stable and responding well to the treatment," it added.

The embassy said it is coordinating with the Japanese government and ship management company for health and welfare of all Indian national on board.

"The embassy is in constant touch with on board Indian nationals who are successfully braving out the situation and understand public health safety in such situations," the statement said.

A total of 138 Indians, including 132 crew and 6 passengers, were among the 3,711 people on board the ship that arrived at the Japanese coast earlier this month. The ship was quarantined after a passenger who de-boarded last month in Hong Kong was found to be the carrier of the COVID-19 on the ship.

The Embassy said it was making efforts for early de-boarding of all the Indians from the ship after the end of the quarantine period and was in discussions with the Japanese government and the ship management company for the disembarkation modalities and welfare of Indians. COVID-19 in Japan: US Evacuates American Passengers from Diamond Princess Cruise Ship as China Death Toll Climbs to 1,700.

The US on Monday evacuated its 340 nationals from the ship. The US embassy in Japan confirmed two jets took off from Japan with its citizens evacuated from the ship and those on board were expected to undergo a further 14-day quarantine period on US soil.

The US state department later said that 14 of the evacuees received had the virus, the report said. China, where the virus outbreak occurred, is grappling to contain the deadly disease as the death toll climbed to 1,770 after 105 more people died, mostly in the worst-hit Hubei province, officials said on Monday.

Of the new deaths, 100 were from Hubei, three in Henan, and two in Guangdong.

The coronavirus outbreak originated in central China's Hubei province in December last year and has spread to several countries, including India.

Many countries have banned arrivals from China while major airlines have suspended flights to the country.