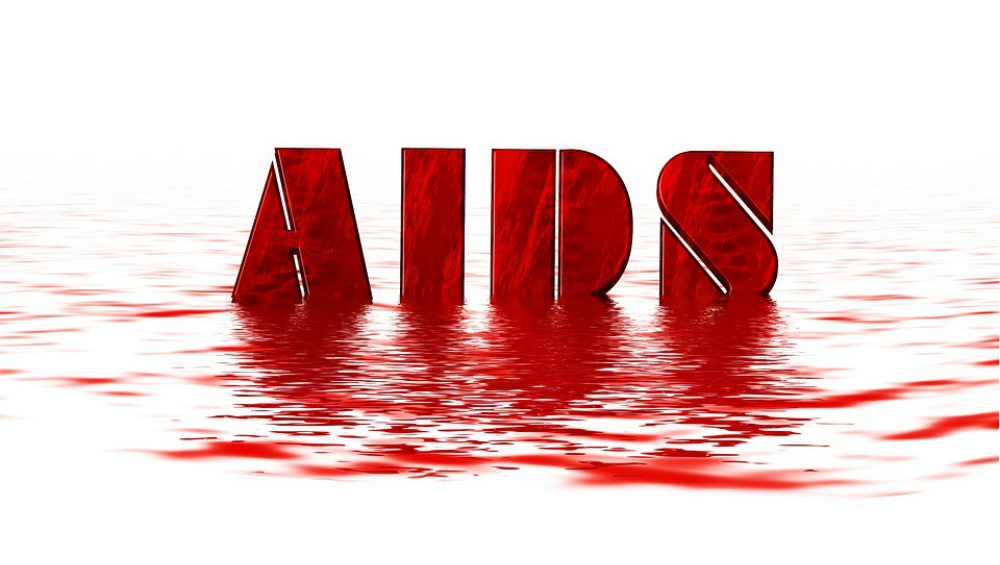 "Only 36,902 people are registered with the NACP. Of which, around 20,994 are undergoing treatment," The Express Tribune reported on Monday citing the NACP data as saying.

As many as 6,426 people contracted the disease after administering drugs from contagious syringes. Pakistan HIV Outbreak: Nearly 500 Tested Positive For AIDS Virus in Sindh.

During the year, Rato Dero, a small area in Larkana city of Sindh, alone reported 895 cases of AIDS. Of which, 754 constitute children and 141 adults.

From April to November 30, about 37,558 people had undergone HIV screening in Larkana, out of which 1,195 were reported with suspected presence of the virulent germs.

The NACP data further states, at the end of 2018, the number of registered AIDS affected patients was 23,757 out of which 15,821 were receiving treatment.

On the other hand, according to a report issued by the UN AIDS Control Program last year, the number of AIDS patients in Pakistan had increased alarmingly over the past two decades.