Iraqis 'Dancing in the Street' After Qassem Soleimani Death, Says US Secretary of State Mike Pompeo 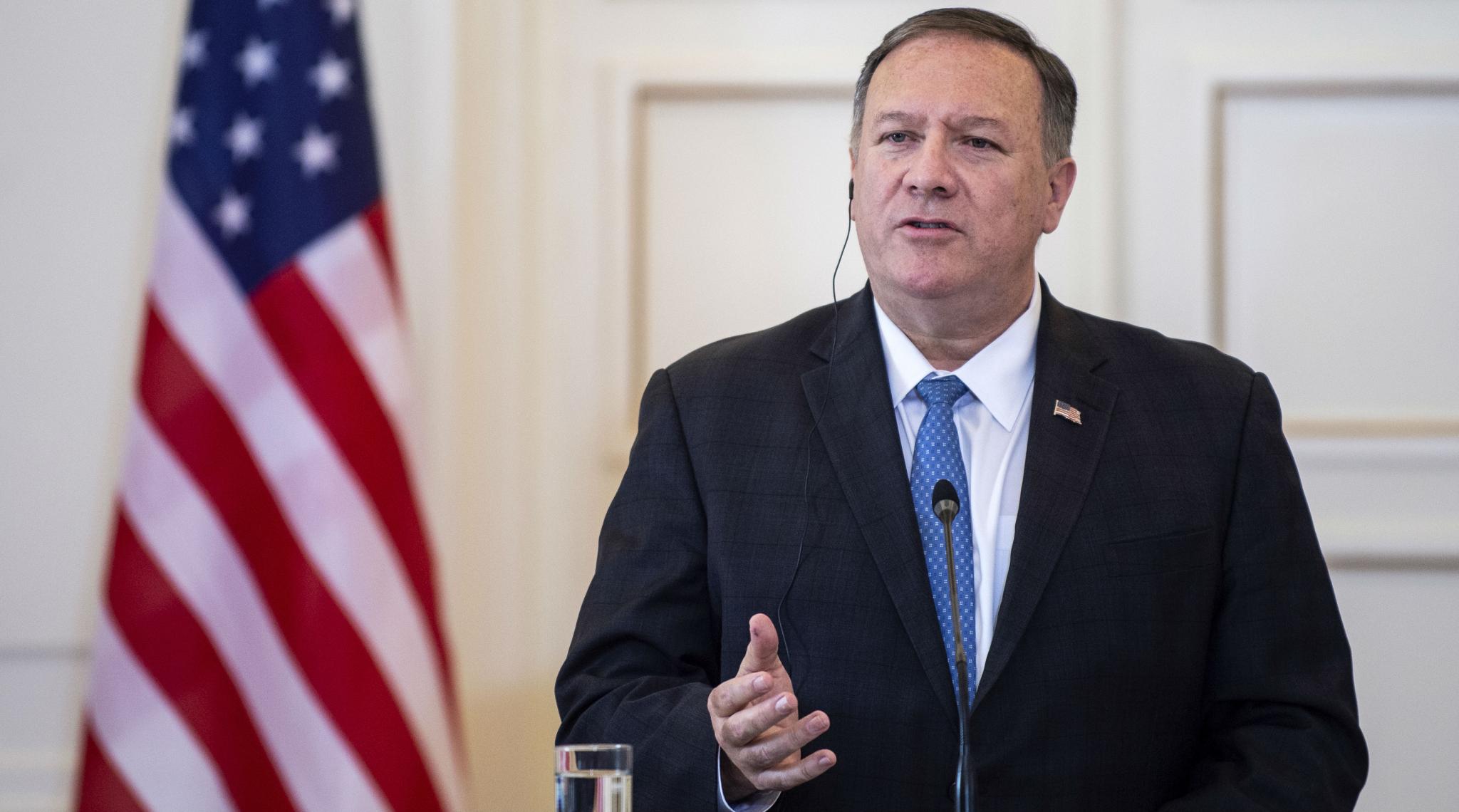 "Iraqis - Iraqis - dancing in the street for freedom; thankful that General Soleimani is no more," Pompeo wrote, alongside footage of scores of people running along a road and waving what appeared to be Iraqi flags and other banners.

Iraqis — Iraqis — dancing in the street for freedom; thankful that General Soleimani is no more. pic.twitter.com/huFcae3ap4

President Donald Trump ordered the killing of the Iran Revolutionary Guards commander, who died Friday "in a decisive defensive action to protect US personnel abroad," the Pentagon said.

"General Soleimani was actively developing plans to attack American diplomats and service members in Iraq and throughout the region," the Department of Defense said in a statement.

"General Soleimani and his Quds Force were responsible for the deaths of hundreds of American and coalition service members and the wounding of thousands more." Pompeo did not provide a source for the video or offer any details about where the images were filmed.

The US had called the strikes in response to a rocket attack days earlier that killed an American contractor working in Iraq. The Pentagon said Soleimani had orchestrated attacks on coalition bases in Iraq over the past months, including on December 27, the day the contractor was killed. "General Soleimani also approved the attacks on the US Embassy in Baghdad that took place this week," it said.