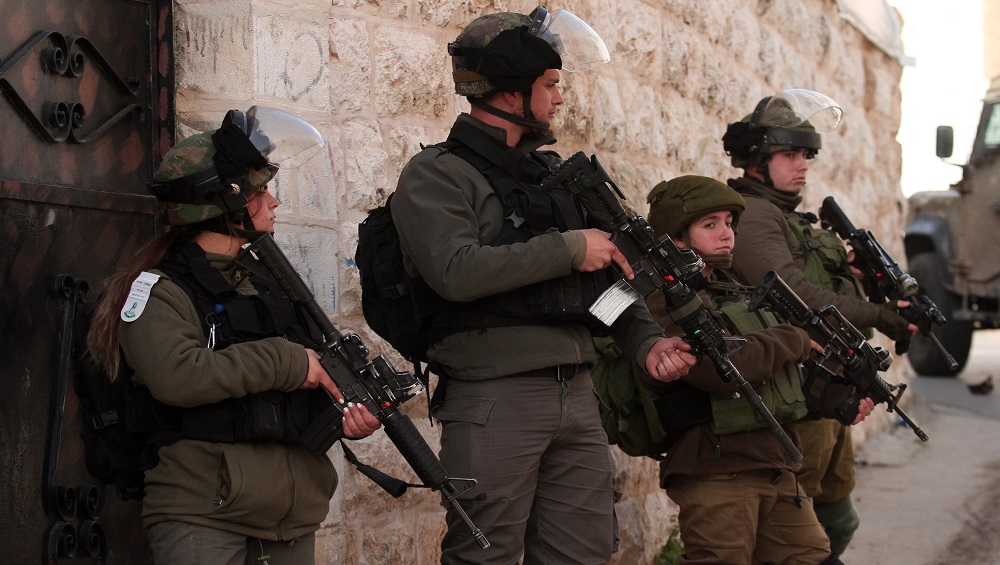 Jerusalem, February 25: Israel has said that it was closing all crossings with the Gaza Strip and banned fishing off the Palestinian coastal enclave after the fire exchange near the Gaza-Israel border fence. The passages between Gaza and Israel will be closed down "starting Monday night and until further notice," said Kamil Abu Rukon, Israel's chief coordinator of the government's activities in the occupied West Bank and Gaza Strip.

The Kerem Shalom Crossing, a passage for goods, will be shut down "except for the passage of vital humanitarian equipment," he said in a statement issued by his office, Xinhua news agency reported. Earlier in the day, Abu Rukon announced the closure of the Erez Crossing, the only land passage for people between the besieged enclave and Israel. Israel Will Defend Itself by Any Means, Says Benjamin Netanyahu Over Airstrikes Across Middle East.

In addition, Israel will prohibit fishing off the coast of Gaza, cutting a major part of the impoverished enclave's economy and a source of food. The Israeli punitive measure came in response to the fire of dozens of rockets by militants in Gaza toward southern Israel, said Aby Rukon.

It is noting that the measure came hours after the Islamic Jihad, a Palestinian militant group in Gaza, announced a cease-fire with Israel. During the recent escalation with Israel, the group has fired rockets at southern Israel in retaliation for the killing of its operatives by Israeli fire in Gaza and Syria.