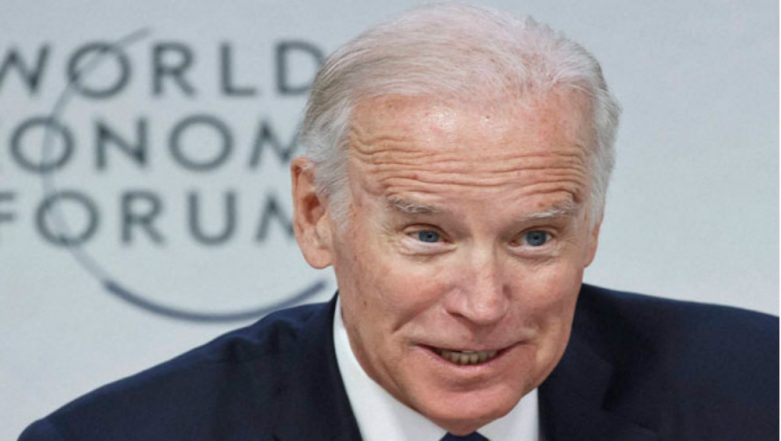 Biden issued a statement early in the morning, which not only reveals his decision to enter the crowded list of Democratic presidential aspirants, but also justifies his bid to lead a left-leaning Democratic Party. The ex-US V-P cited his commitment to "pro-worker" policies and close involvement in Barack Obama's presidency as the reasons to enter the 2020 elections fray. Joe Biden, Ex-US Vice President, Refutes Kiss Allegations: 'Never Believed I Acted Inappropriately'.

"Everything that has made America America is at stake. That’s why today I’m announcing my candidacy for president of the United States,” Biden said in a video statement.

Watch Joe Biden Announcing the Launch of His Political Campaign

The core values of this nation… our standing in the world… our very democracy...everything that has made America -- America --is at stake. That’s why today I’m announcing my candidacy for President of the United States. #Joe2020 https://t.co/jzaQbyTEz3

Biden's candidacy is likely to hit the campaign of Independent Vermont Senator Bernie Sanders, who has so far been leading the charts among the Democratic presidential aspirants.

Biden is being described as a potential candidate who will gain the support of the Democratic establishment, whereas, Sanders is being touted as an outsider with "radical socialist" ideas.

Sanders, who appeared on a recent Fox News Town Hall, said he hopes that the Democratic National Convention (DNC) would not be biased against him as it was in 2016 -- when the "super delegates" en masse rooted for Hillary Clinton.