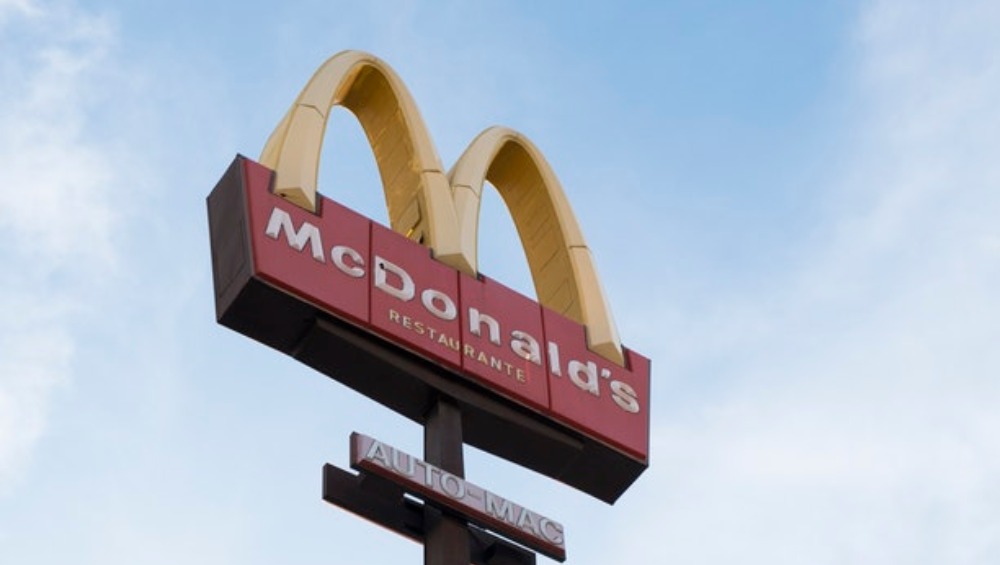 Tennessee, February 25: In a freak incident at a McDonald's outlet here, a female cashier was allegedly punched in the face by a customer because she offered him a free cup of water. Another employee, also a female, was assaulted as she tried to defend her co-worker, reported Fox News.

Fox News cited Local 12, according to which the physical altercation started when the 44-year-old male suspect demanded a cup of water. The cashier gave him the water -- which usually costs 32 cents -- free of cost as the system was out of order. However, in a bizarre turn of events, the customer got riled up by the kind gesture and tried to give her a 100 dollar bill. McDonald’s Is Making Scented Candles That Smells Like Quarter Pounder Burger, View Pics.

As the cashier refused the money, she was allegedly hit on the face multiple times until being knocked down to the ground. Her fellow worker who attempted to intervene was also subjected to physical attack.

Before escaping, the suspect hurled a cookie jar at the cashier, which fortunately missed its aim.The man was later nabbed by the police and was charged with assault and drug paraphernalia possession.