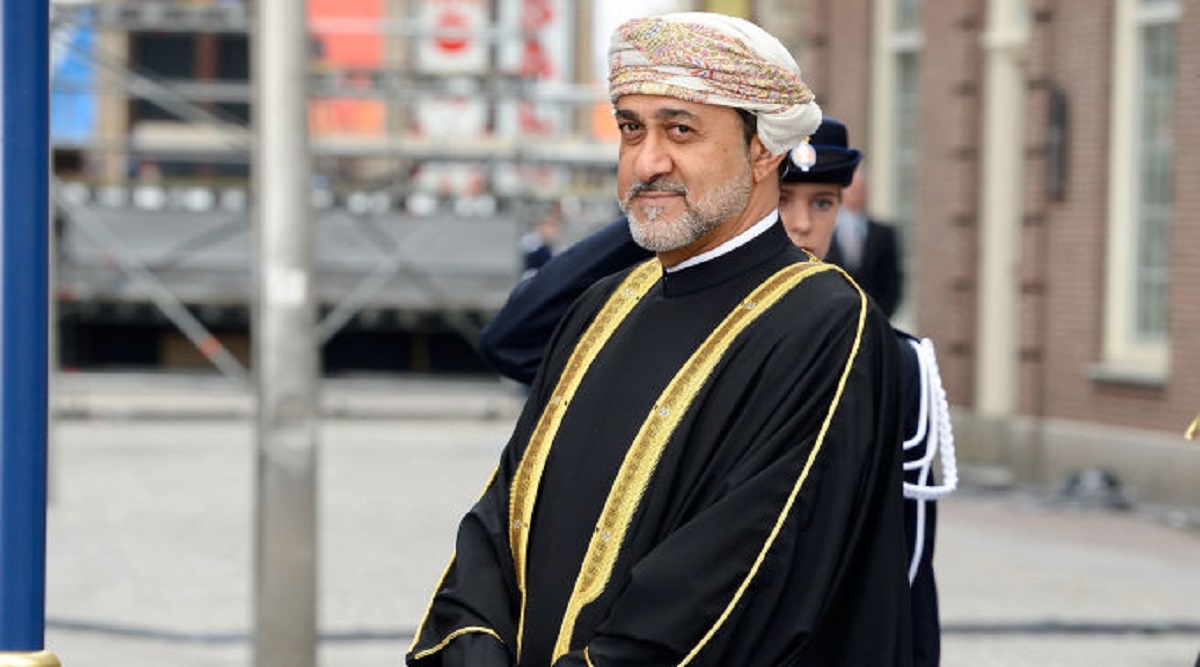 Sputnik quoted a report by sultanate's Al-Roya newspaper as saying that the new Sultan " affirmed the continuation of the country's modernisation and development in various fields." Oman to Open First Gulf Arab Embassy in Palestinian Territories.

The development comes after Qaboos bin Said, who had served as the ruler of Oman since 1970, died Friday at the age of 79. Earlier in the day, Prime Minister Narendra Modi had condoled Qaboos's demise and remembered him as the "beacon of peace for India and the world".