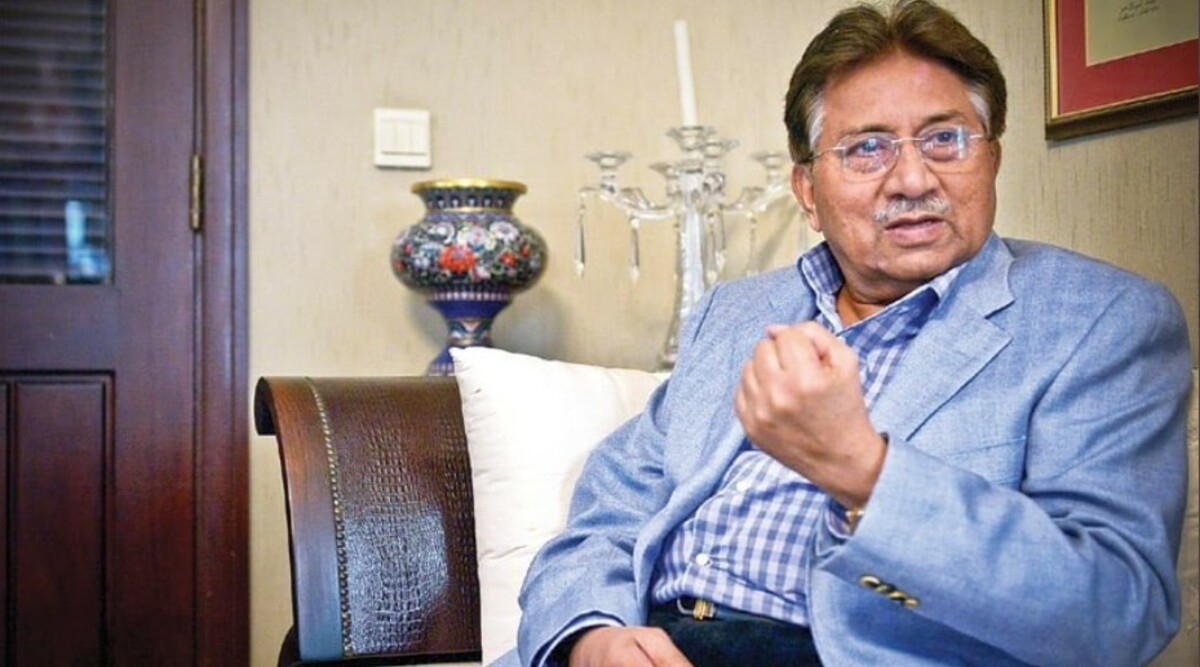 Lahore, December 17: A special court on Tuesday sentenced former Pakistan president Pervez Musharraf a death sentence in a high treason case. The decision was announced by a three-member bench of the special court led by Peshawar High Court Chief Justice Waqar Ahmad. Earlier, the Special Court had said that the final verdict would be announced on December 17, even if the arguments of both the parties were not completed by then.

The case dates back to November 2007, when Pakistan Muslim League-Nawaz government filed the treason case against Pervez Musharraf over the "president's imposition of extra-constitutional emergency" in November 2007.

The court was scheduled to announce the judgment on November 28 on the basis of the available record but the Islamabad HC halted the verdict announcement after PM Imran Khan-led Pakistan Tehreek-e-Insaf government filed a petition against the announcement.

Since 2016, Musharraf has been living in a self-imposed exile in Dubai for "seeking medical treatment" and has not returned to Pakistan. He is wanted by authorities in connection to the case.

The high treason trial of Musharraf has been pending since December 2013 when he was booked in the case. He was indicted on March 31, 2014, and the prosecution had tabled the entire evidence before the special court in September the same year.

However, due to litigation at appellate forums, former president's trial lingered on and he left Pakistan in March 2016 "to seek medical treatment." Musharraf was then declared an absconder as he failed to appear in court despite repeated summons and the court issued a directive to the Federal Investigation Agency to arrest him.