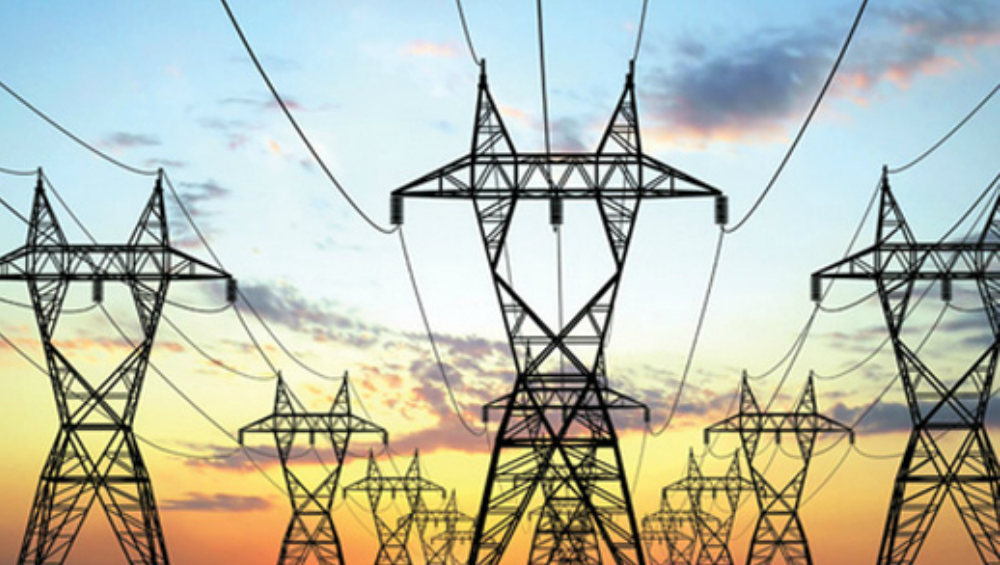 Abu Dhabi, January 13: The United Arab Emirates' first nuclear power plant will start operating within a "few months" after repeated delays to meet safety and regulatory conditions, two energy officials said Monday. The first of the four nuclear reactors at the Barakah plant had been due to come online in late 2017, but was delayed several times.

"Operation (of the first reactor) is scheduled to start within a few months," Awaidha al-Marar, chairman of Abu Dhabi's department of energy, told reporters. He said that the first nuclear fuel will be loaded within the next few months to prepare the reactor for operation. UAE Approves 5-Year Multi-Entry Visa for Tourists.

It is set to be the first operational nuclear reactor in the Arab world. Chairman and CEO of Abu Dhabi National Oil Co. Sultan al-Jaber confirmed that the plant is on course to be operational this year.

"To complement our clean energy portfolio, this year in 2020 we will become the first country in the region to deliver safe, commercial and peaceful nuclear power," Jaber told the opening ceremony of the Abu Dhabi Sustainability Week.

Late last month, UAE newspaper Al-Ittihad had quoted officials at state-owned Emirates Nuclear Energy Corp. (ENEC) as saying the first reactor will become operational in the first quarter of this year. ENEC had previously said that it expected the nuclear reactor to be online in late 2019 or early 2020.

The nuclear plant west of Abu Dhabi was built by a consortium led by the Korea Electric Power Corporation in a deal worth over $20 billion. When fully operational, the four reactors should produce 5,600 megawatts of electricity, around 25 percent of the UAE's needs, according to the energy ministry.

The UAE, a leading oil producer, says it wants 50 percent of its energy to be generated by clean sources by 2050. ENEC said on its website it has been closely cooperating with the International Atomic Energy Agency (IAEA) and World Association of Nuclear Operators (WANO) to ensure that the nuclear programme conforms with international standards.

Since 2010, the UAE has welcomed more than 40 international missions and reviews from the IAEA and WANO, highlighting its commitment to transparency, ENEC said.