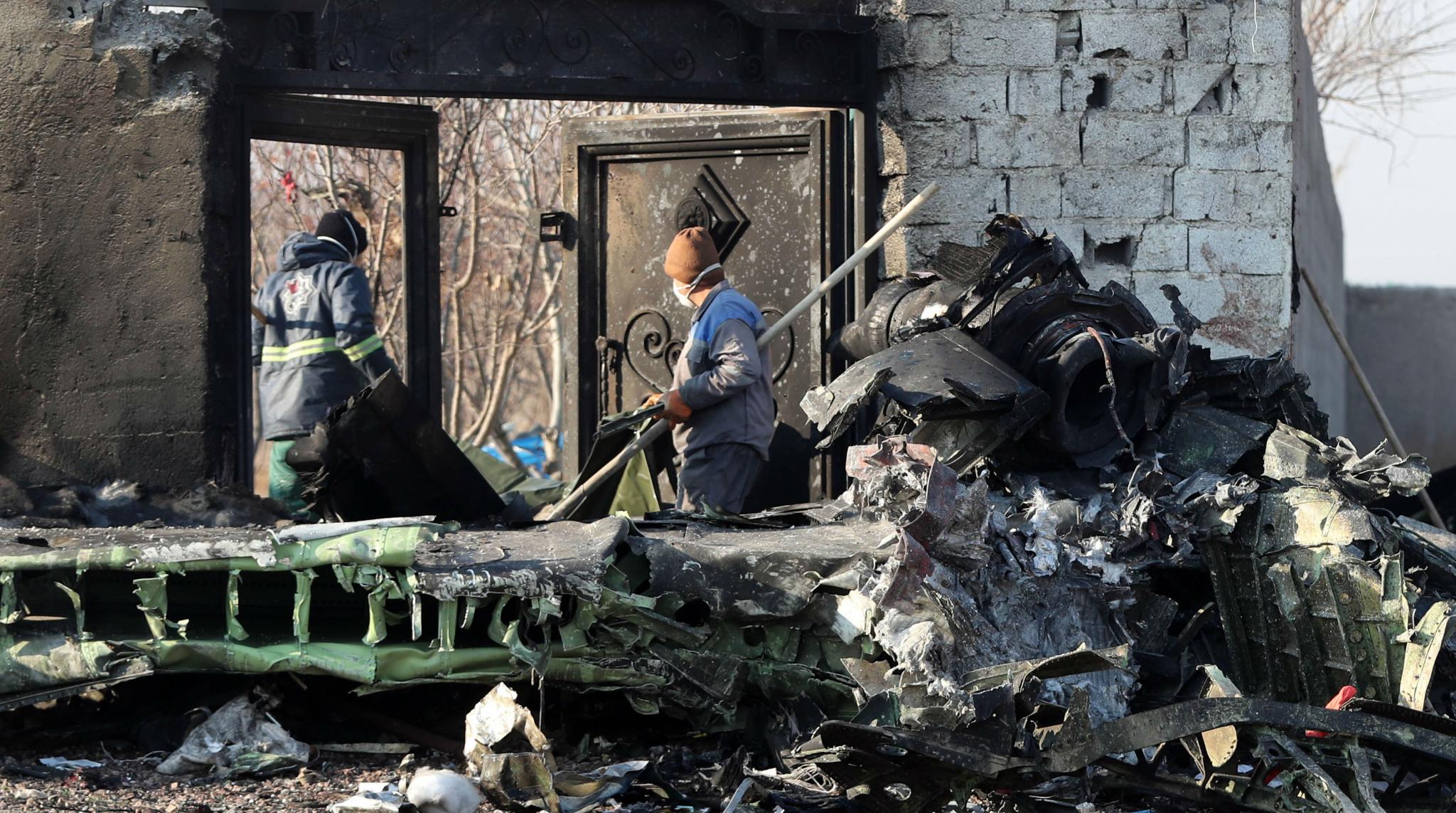 Tehran, January 21: Iran's civil aviation authority confirmed two missiles were fired at a Ukrainian airliner that was brought down earlier this month, in a preliminary report posted on its website late Monday.

"Investigators... discovered that two Tor-M1 missiles... were fired at the aircraft," it said, adding an investigation was ongoing to assess the bearing their impact had on the accident.

The statement confirms a report in The New York Times which included video footage appearing to show two projectiles being fired at the airliner. Ukrainian Plane Crash: Kyiv Asks Tehran to Hand Over Black Boxes of Boeing Flight Down by Iran's Anti-Missile System.

The Tor-M1 is a short-range surface-to-air missile developed by the former Soviet Union that are designed to target aircraft or cruise missiles.

The Kiev-bound Ukraine International Airlines plane was shot down in a catastrophic error shortly after takeoff from Tehran on January 8, killing all 176 people on board.

Iran had for days denied Western claims based on US intelligence reports that the Boeing 737 operating Flight PS752 had been shot down, before eventually coming clean.