Unemployment Rate in US: Over 3.3 Million Americans Claim For Joblessness Benefits Amid COVID-19 Spread, Break 1982 Record, Says US Department of Labor 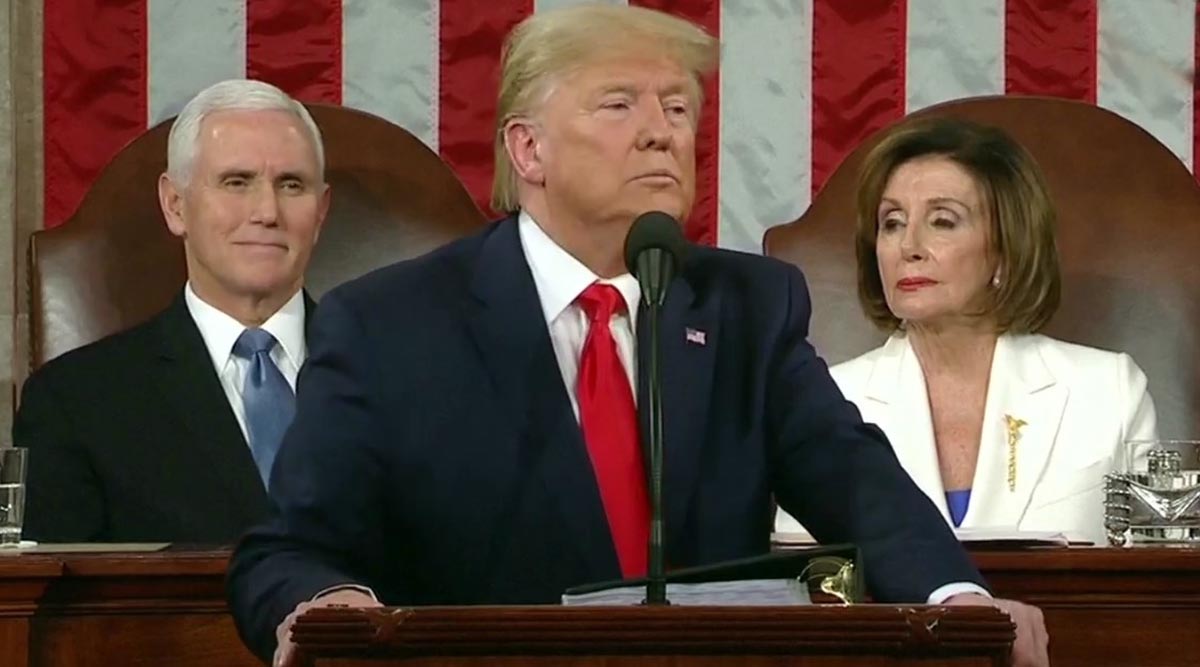 Washington, March 26: With the coronavirus pandemic pulling the global economy downwards, the U.S. Department of Labor released a data on Thursday stating that over 3.3 million people have claimed for unemployment in the US last week. The U.S. Department of Labor cited that due to the COVID-19 impact, the toll of new jobless individuals -- seeking unemployment benefits -- rose by three million to 3.28 million from 281,000, reporded last week.

According to a report, published in The Gaurdian, the latest figure of unemployed professional has surpassed the previous jobless figure of 695,000, which was filed on October 2, 1982. As the figure -- released by the U.S. Department of Labor -- shows the first official glimpse of the severe economic downturn that the US. Unemployment Rate in India Jumps to 7.78% in February 2020, Rural Region Worst Affected: CMIE.

Expressing his concern over the sudden rise in joblessness claims by US citizens, senior fellow at The Century Foundation thinktank Andrew Stettner said, "This morning's jobless claims confirm that the United States is in the thralls of a catastrophic unemployment crisis, the likes of which we haven't seen since the Great Depression. This represents the single worst one-day piece of labor market news in America’s history."

As per the Johns Hopkins University, United States has 55,233 confirmed positive cases of COVID-19, while 802 people have succumbed to the disease. Meanwhile, the global toll of affected people with coronavirus crossed 460,000 on Thursday, with confirmed reports of 21,162 people dying due to the disease.