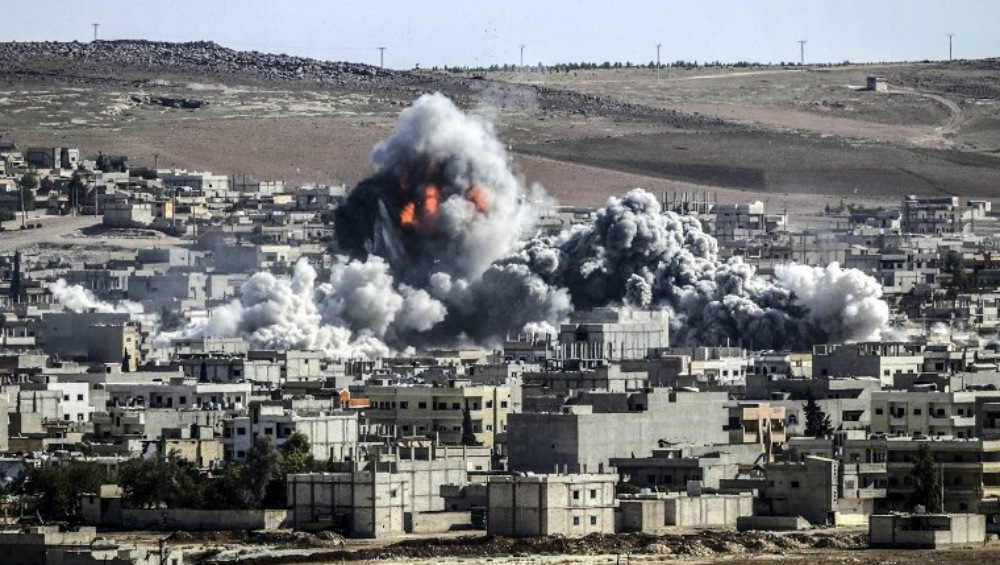 New Delhi, December 29: Five Taliban militants were killed in a joint airstrike of the US and Afghan forces in Babkar village of Zurmat district of Paktika province in southeast Afghanistan.

The Taliban mujahideen were riding motorcycles near the Pakistan-Afghanistan border on Sunday around 1.30 p.m. when they got killed in an air raid. Afghanistan Air Force Airstrike in Laghman Province, 21 Taliban Militants Killed.

Provincial officials confirmed the attack and the killing of the militants. After the raid, Afghan officials caught thousands of kilograms of hashish and heroin from their hideout near the border.