England Have Strong Squad to Compete Against Any Team, Says Chris Jordan 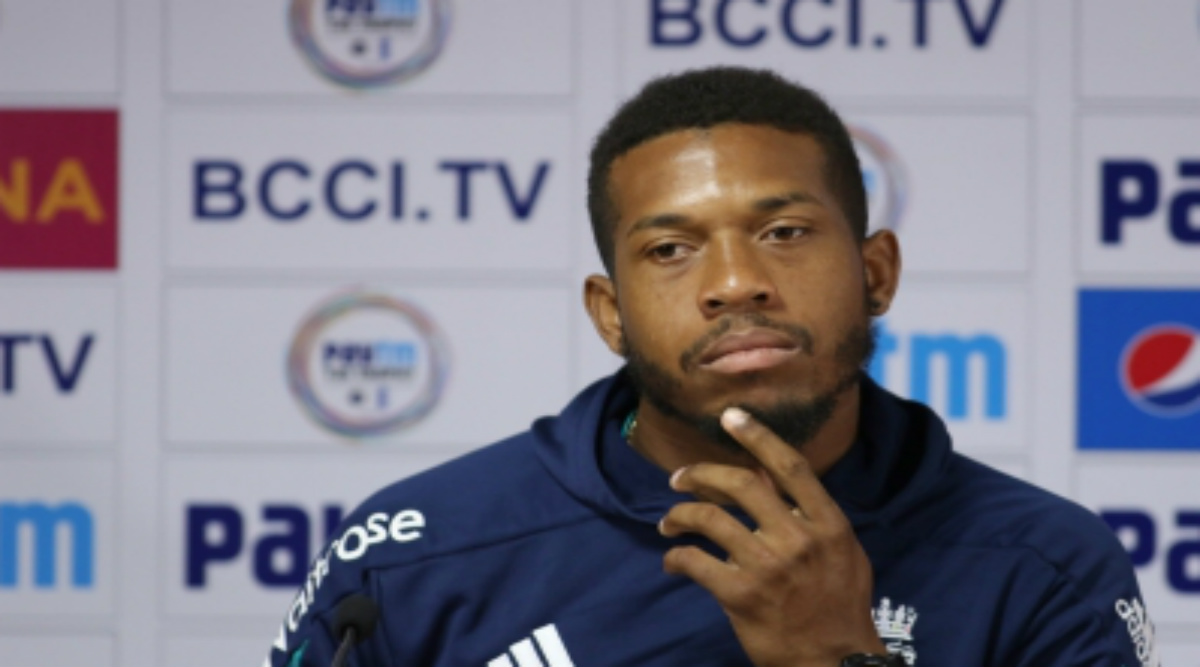 Dubai, February 14: Following the heartbreaking one-run loss in the first T20I against South Africa, England pacer Chris Jordan said that the side has a strong squad to compete against any team."We have a strong squad here and any eleven we put out on any given day is strong enough to beat any team. So those are the things that we are trying to focus on as much as possible," ESPNcricinfo quoted Jordan as saying."One of the hallmarks of this team is that whoever is playing at the time is trying to keep their standards as high as possible," he said.

The pacer returned with figures of 2-28 in his three overs during the first T20I match in East London. The second T20I of the three-match series between South Africa and England will be played at Kingsmead in Durban today.