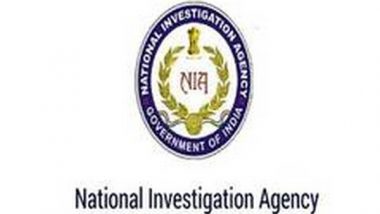 The charge sheet named Lisham Ibosana Meitei and Konsam Manithoi Singh. They were booked under charges of criminal conspiracy among other Indian Penal Code (IPC) sections as well as Section 38 of Unlawful Activities (Prevention) Act, 1967 and Section 4 of Explosive Substances Act, 1908.

The NIA took over the case on March 5 this year. Initially, the case was registered by the state police on January 19 this year.

"Investigation has revealed that the chargesheeted accused persons were part of deep rooted conspiracy to execute terrorist acts with aim to terrorise the general population and to wage war against the Indian State. This act was carried out by the accused persons on the direction of hierarchy of UNLF, who had arranged explosive materials for them," said the NIA in an official statement.