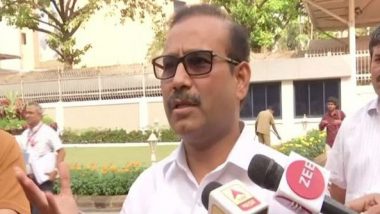 Taking to Twitter, Tope wrote (roughly translated from Marathi), "My mother Sharadatai Ankushrao Tope, 74, passed away due to a long illness. she was undergoing treatment at the Bombay Hospital for the last one month."

Tope's mother was earlier also admitted to hospital in March for a month. She had returned home after recovering but since the last one month, she was again admitted to Bombay Hospital.