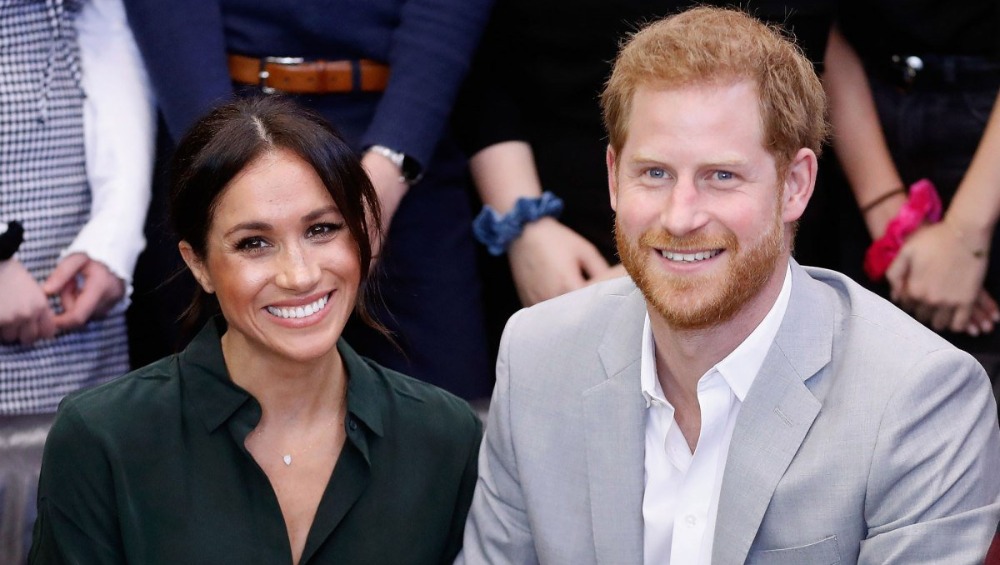 Washington D.C, October 9: The Duke and Duchess of Sussex, Prince Harry and Meghan Markle, have been removed from The Royal Foundation website list. The website also comprises of Kate Middleton and Prince William, People reported. Markle and Harry's personal charity projects have also been removed from the projects listed on the site. However, their previous works remain in the site's "news" section. Prince Harry Sues The Sun and Daily Mirror For Phone-Hacking Scandal & Targeting Meghan Markle, Twitterati Trend #IStandWithTheSussexes in Support of Royal Family.

This decision of split in charity work was announced in May when the couples said they were choosing a "divergent path" in their works. At that time, sources told People that the split was a "natural progression" and was not a breakup. Now after the split, the foundation titled as 'The Royal Foundation of the Duke and Duchess of Cambridge' headed by only Middleton and Prince William, will focus on five initiatives: mental health, conservation, service, young people and early years, and Middleton's child development initiative, reported Fox News.

Both the royal brothers, Prince William and Harry created the foundation in 2009, while Middleton came onboard after marrying William in 2011, and Markle joined last year after her wedding to Harry. Following the announcement of the split, the palace released a statement saying: "Both couples will continue to work together on projects in the future, including on The Foundation's mental health program, Heads Together."