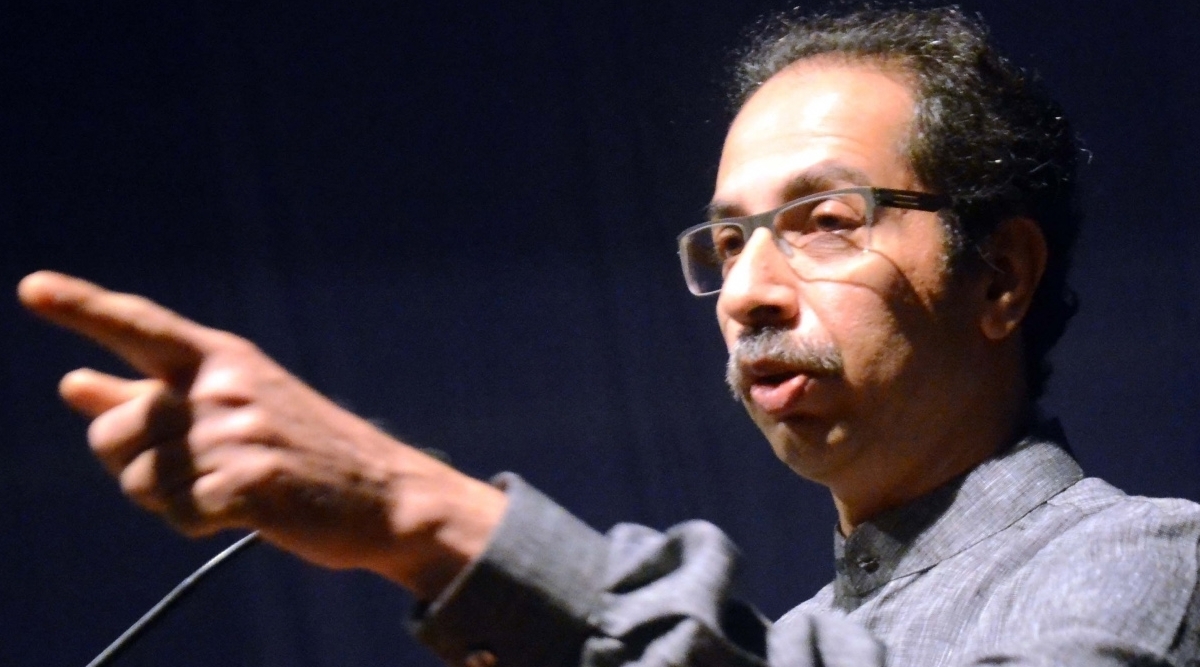 Mumbai, February 23: Maharashtra Chief Minister Uddhav Thackeray on Sunday alleged that riots and protests against the Citizenship (Amendment) Act have occurred only in BJP ruled states. "During CAA protests, no riots have erupted in Maharashtra as Maha Vikas Aghadi government is in power here. Wherever BJP governments are in power like Uttar Pradesh, or Delhi which is under Home Ministry, we have seen protests like Shaheen Bagh going on for over 60 days. In Uttar Pradesh, riots have taken place over CAA," Thackeray said at a press conference here.

He also spoke about the attack on students and teachers in the Jawaharlal Nehru University (JNU) on January 5, saying, "In worst situations, like Jawaharlal Nehru University (JNU), terrorists entered the university and thrashed students. I have not come across any news that they have been arrested." Uddhav Thackeray on Citizenship Amendment Bill 2019: Maharashtra CM Says Shiv Sena Will Only Support Bill in Rajya Sabha When Party's 'Questions' Are Answered.

The Maharashtra Chief Minister, however, reiterated his stand on CAA and said that he has already made his intentions clear to his alliance partners, Congress and Nationalist Congress Party (NCP). The Budget session of the Maharashtra Assembly is scheduled to begin from Monday.