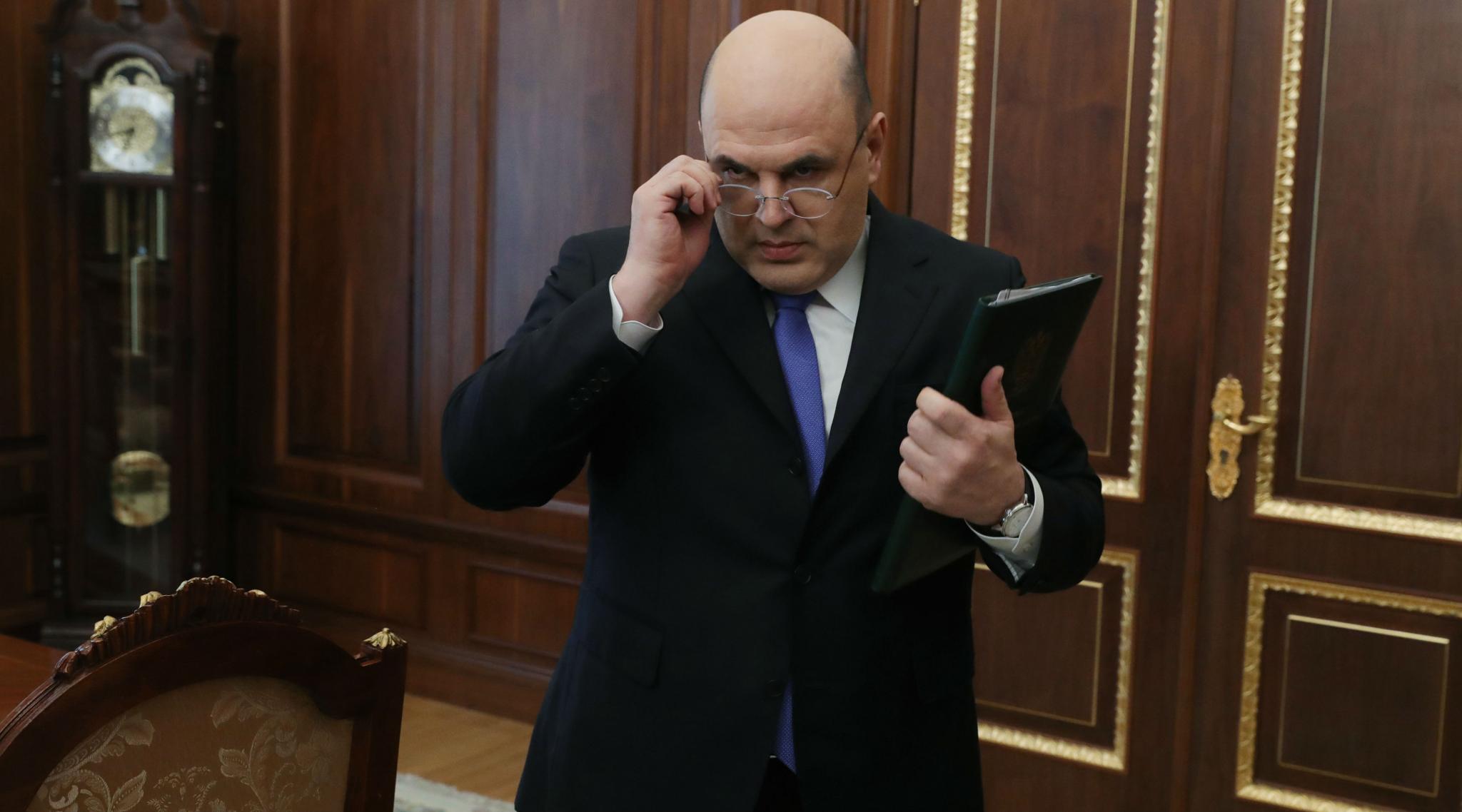 "President Vladimir Putin held a working meeting with Mikhail Mishustin and invited him to take the prime minister's post. Having the consent, he submitted Mishustin's candidacy for the post of the prime minister to the State Duma for consideration," said the Kremlin in a statement. Russia President Vladimir Putin Proposes Tax Chief Mikhail Mishustin as Prime Minister After Dmitry Medvedev's Resignation.

Medvedev and his Cabinet resigned after Putin proposed sweeping constitutional changes that could extend his hold on power for many years.In a statement issued by the Russian news agency Tass, Medvedev linked the unexpected resignations to an overhaul put forward earlier on Wednesday by Putin, New York Times reported. 'Russian Government Resigns', Announces PM Dmitry Medvedev After Vladimir Putin's State of The Nation Address.

Putin, who under current law must step down in 2024, has proposed amending the Russian Constitution to expand the powers of Parliament and a body called the State Council, which currently carries little weight.